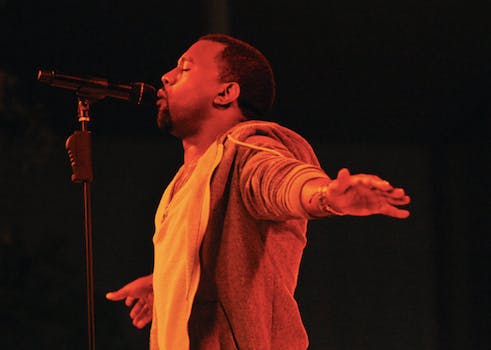 Without sacrificing our journalistic objectivity or making direct claims as to whether Bill Cosby sexually assaulted the dozens of women who have accused him of such over the past few decades, we can safely report that it was extremely stupid of Kanye West to tweet the following:

A new album title? Maybe! But at this stage of West’s meltdown over the creative process and allegedly getting his booty fingered, survey says… he’s done.

Huge week, and really a huge year, for finding out the terrible the things famous people believe.

i wish i could refute this, but the argument is too strong pic.twitter.com/91gJwew5KR

Man, why did we ever follow this dude? Should’ve listened to 50 Cent.

I just looked at kanye page what the fuck kind a spaced out tweets are those. fuck that I aint never looking at that shit again