The internet is full of surprises.

Contrary to popular belief that the internet is a garbage dumpster obscuring an underground trash fire, there’s a lot of cool stuff hidden online—sometimes even in plain site.

We’ve already shown you our 10 favorite Google Easter eggs, but we’ve dug up a few more worth sharing. We’ve rounded up our favorites, from getting rickrolled by the Konami code to going to 11 with Spinal Tap. Prepare to waste even more time online now.

It’s my cake day! Have some Swedish Chef

Everyone’s favorite muppet is making searching all the more fun thanks to Google’s “Bork, bork, bork!” language option. Imagine the Swedish Chef acting as your chauffeur along the information highway, helping you “google-a search” and even take you “shoeppeng” for your very own toque. Google offers two other quirky language options, “Pirate” and “Hacker,” the latter being a throwback to the leet speak of yesteryear. 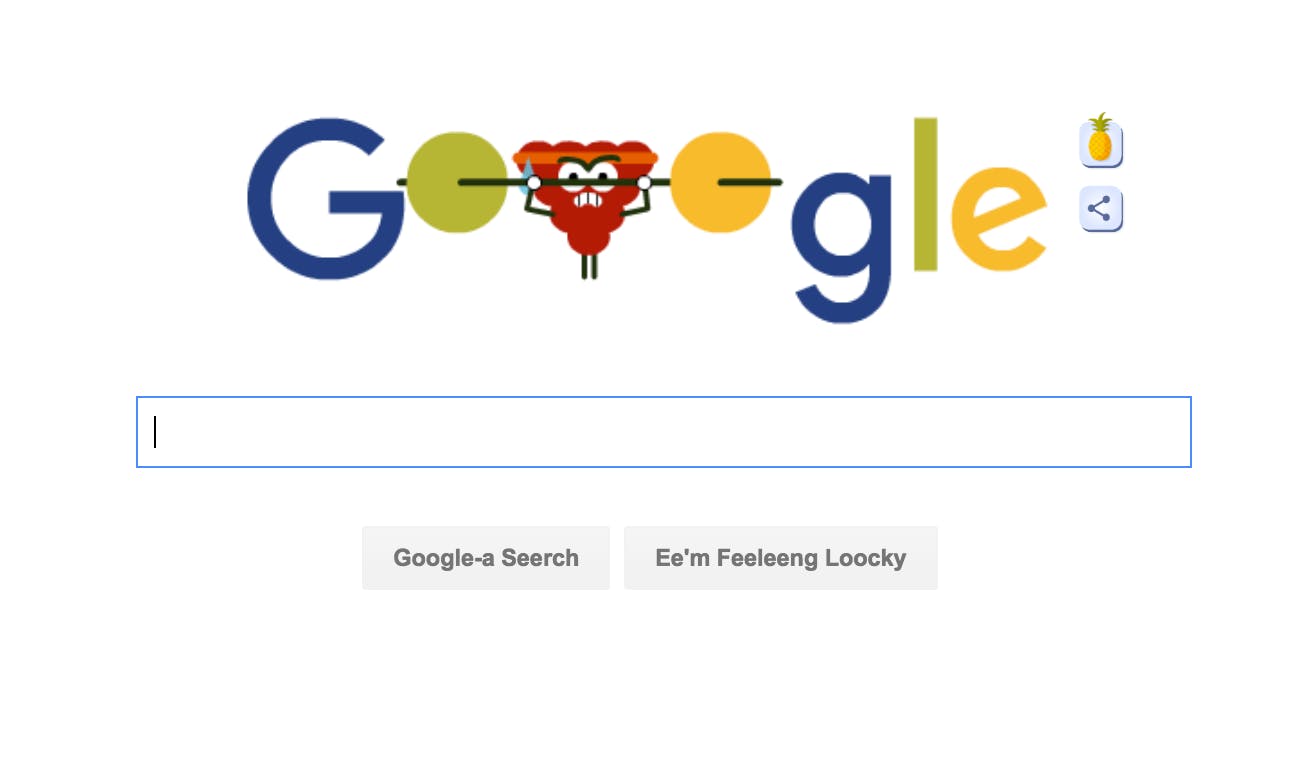 Way back in 2008, on Talk Like a Pirate Day, Facebook gained its sea legs. The site unveiled a “pirate” language mode turning its useful functions into phrases worth of a lifetime away from land. Its iconic wall became the plank, its prompt turning into “what be troublin’ ye?”—an eyepatch-clad side-eye to the many gripes users levy as soon as they log on. Having a bit of pirate fun (minus the whole scurvy thing) is as easy as changing your language settings. Just be sure to search for “English (Pirate)” in the drop-down menu.

In an impressive homage to Apple’s Steves, Wozniak and Jobs, Google has made it so that an image search of “Atari Breakout” redirects to the game, which was released in 1976 and pays homage to Atari’s pong. Google further boosts its nerd cred with its “Zerg Rush” game, which appears as soon as you search for the phrase on the main page. The overwhelming inundation of plus signs and o’s is a throwback to StarCraft.

Ever feel like listening to the “Harlem Shake” but don’t have the patience for the full song? YouTube is here to help and at least make the 2012 dance craze a little more lively. Simply type “do the Harlem Shake” into the YouTube search bar and watch the website interface get in on the moving and grooving action. And the best part? It lasts only half a minute.

This easter egg is not for those with poor equilibrium. In a nod to the StarFox 64 and Peppy’s incessant need for you to do a goddamn barrel roll, Google is doing exactly that. By typing “do a barrel roll” into the search bar, the site satisfies the requirements of rabbit general and flips itself over with ease. This hack is perfect as a quick dose of nostalgia and can also double as a prank to pull on your inebriated friends. Oh, you don’t think you’re that drunk? Try searching google right now.

6) Find all the good Konami codes for Easter eggs

A bevy of websites has tackled the need for an Easter egg with the Konami code. This repetitive sequence of directions and letters harkens back to a time when arcade games reigned supreme and the only way to get your name on the leaderboard, for most of us, was to cheat by any means necessary. An entire directory of websites with Konami code easter eggs is available via http://konamicodesites.com/, though it’s not the most current (we miss you, Google Reader!) or frequently updated list. Tried-and-true Konami code easter eggs include the parade of dinosaurs soaring across the bottom of the Vogue UK website, digital bacon on Soundclick, an epic rickroll on Digg, and this trap door leading to listings for iconic pop culture doors. 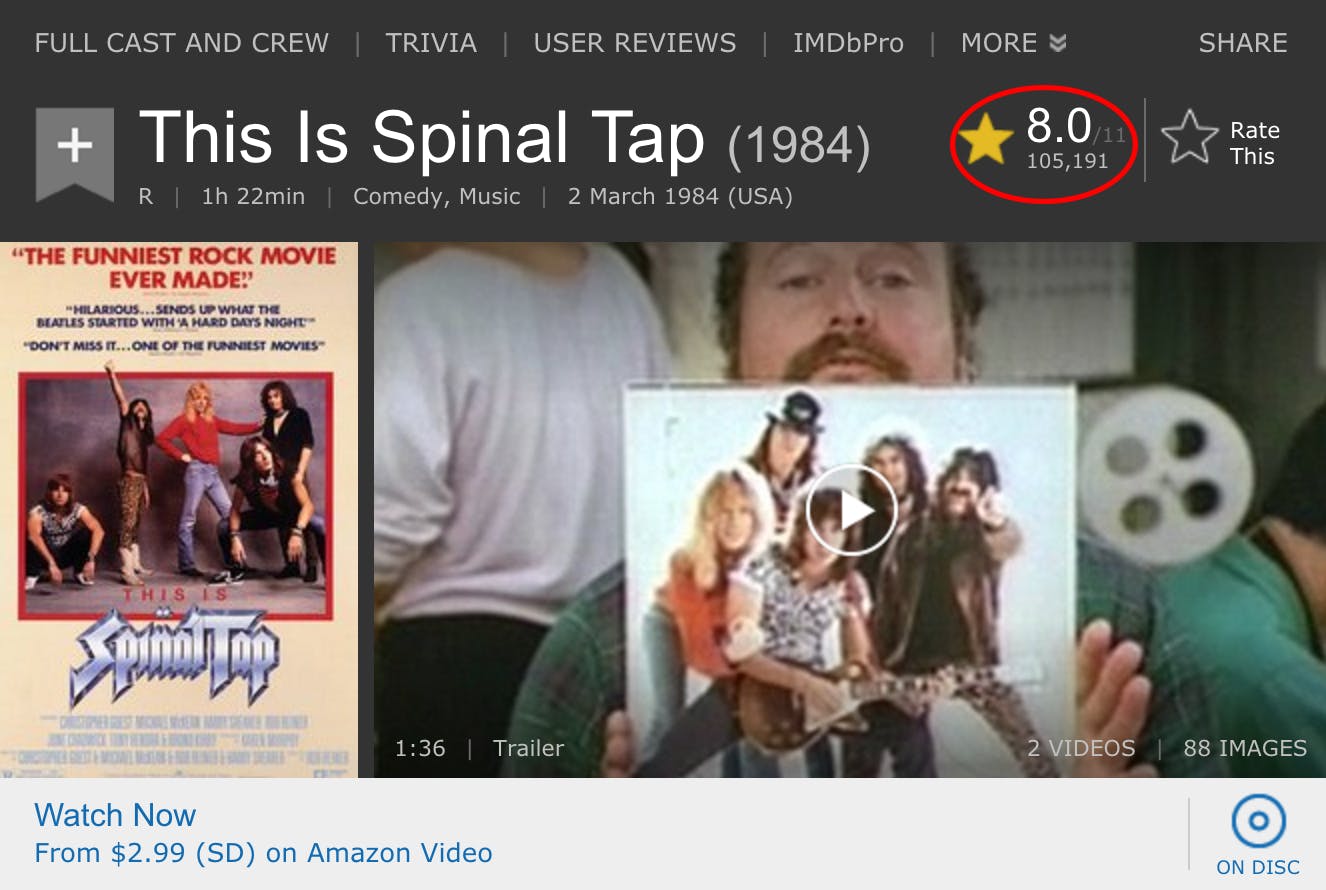 What more is there to say?

8) Take a trip inside the Tardis

Google Maps was somehow granted access inside the dankest police telephone box on the planet in 2013. Its images are available via a nondescript location in London, where the box was last seen by Google Maps cameras. Once you’ve made it to street view, simply hover your mouse over towards the light pole to the left side of the Tardis, then right click your way in for a full tour of the place.