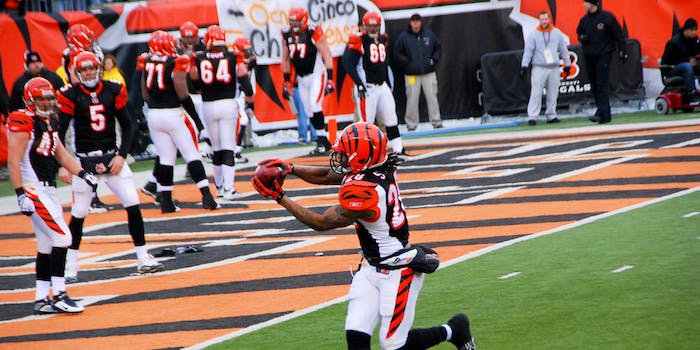 Most. Adorable. Anthem. Ever.

High school basketball games can be pretty uneventful. But after Trent Harris took the floor, they’ll never be the same.

So proud of my son! His first public performance and he's only 2. National Anthem by Trent Harris 2 years old http://t.co/A8JBCy7ksW