Who said romance is dead?

Dear internet, what is up with your obsession with the Bee Movie ? Is it the puntastic title? Is it the fact that one of the world’s greatest comedians cranked out a C- script? Is it just some glitch in the matrix?

Whatever it is that happened, the script has been cut and pasted all over the internet, and the movie has been memed all over YouTube. You can even buy a T-shirt which features the entire script if that’s the kind of thing you’re into. 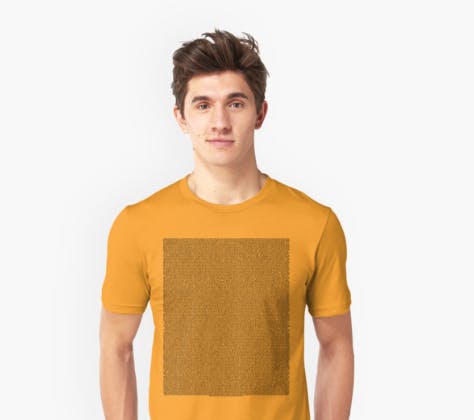 One college student has gone above and beyond by not simply copying and pasting the script, but painstakingly writing it all out by hand and presenting it to his girlfriend as a Christmas gift.

How to write your girlfriend a christmas card: pic.twitter.com/Q6wnk6tTIY

He even threw in a hand-drawn Evil Kermit meme for good measure.

“I worked pretty much nonstop for hours, with some hand cramps,” Conner Fastenau told BuzzFeed, “[but] it was absolutely worth it. It got her a good laugh, so it was worth it, I think she said she’s going to frame it.”

Clearly this kid’s got game.

Bowtie: $40 Sport coat: $300 Nicole devouring an entire meal before I even finish the salad: Priceless

And that, ladies and gentlemen, is how love works in the 21st century.