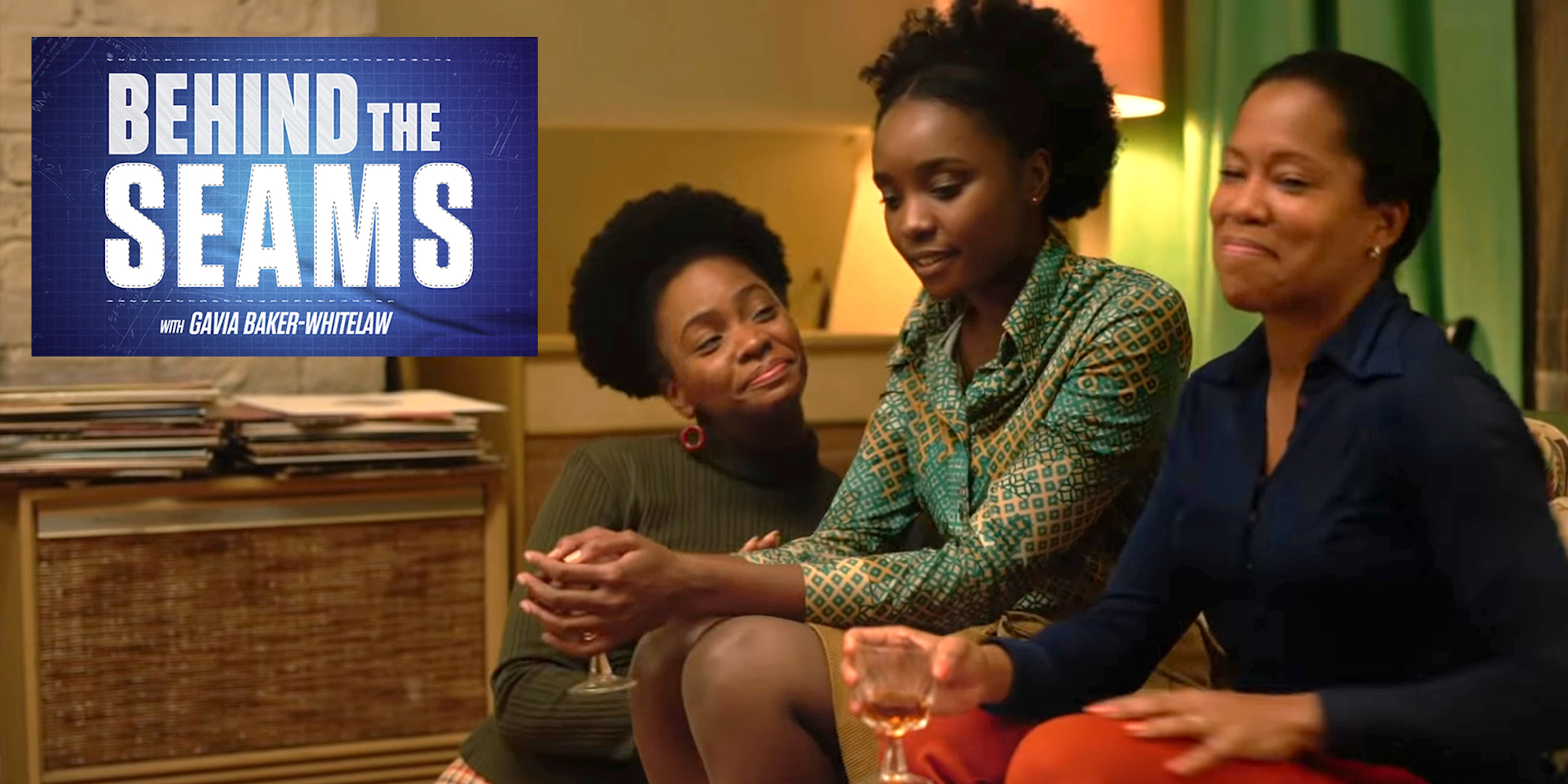 ‘Behind the Seams’: The gorgeous costume design of ‘If Beale Street Could Talk’

This brilliant 2018 drama uses color and fashion to tell a story.

Written and directed by Barry Jenkins (Moonlight), If Beale Street Could Talk is a cinematic gem. Set in 1970s Harlem, it’s a romantic drama about a young couple whose life is torn apart when one of them gets arrested for a crime he didn’t commit. Starring KiKi Layne, Stephan James and Regina King (who won the Oscar for best supporting actress), it’s a sensitive and politically astute depiction of a very specific time and place. It’s also a gorgeous example of visual storytelling, using costumes and production design to great effect.

In this week’s episode of Behind the Seams, we looked at how Beale Street uses color to tell a story—and how it achieved such a thoughtful image of 1970s fashion. 1970s historical dramas often go overboard, fulfilling stereotypical images of hippies, bellbottom jeans, and retro hairstyles. If Beale Street Could Talk offers a more understated approach, emphasizing each characters’ personal taste, interwoven with their background as a working-class Black family in New York. At the same time, the film embraces symbolic color choices, avoiding a strict sense of realism.

If you enjoy video essays like Every Frame a Painting, you’ll love Behind the Seams! New episodes arrive each Thursday, decoding the world of costume design on film. Subscribe here, and check out our previous episodes on Mad Max: Fury Road and Keira Knightley’s historical filmography.