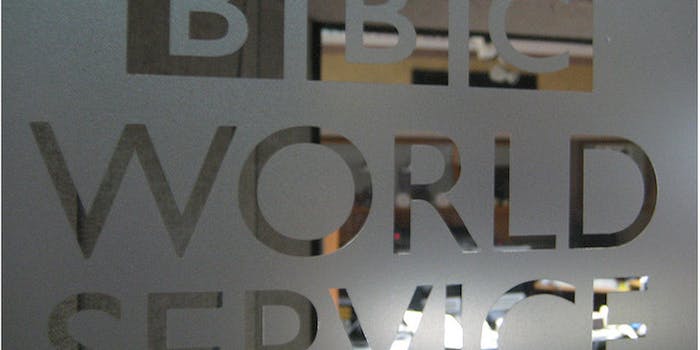 The international radio broadcaster will be airing its morning news editorial agenda and inviting feedback across social media on Feb. 29.

BBC World Service is celebrating its 80th birthday by acting much younger than its age.

For one time only on Feb. 29, the international radio broadcaster is airing its morning news editorial meeting to everyone around the world and encouraging users to shape its agenda via social media.

Listeners can voice their thoughts by tweeting with the hashtag #bbcws80, posting on the BBC’s Facebook page, and calling in via Skype during the morning meeting at 9:00 a.m. GMT (4:00 a.m. ET).

Other news operations have opened up their editorial meetings to social media users as well, including a television station in Harrisburg, PA and a newspaper in Sweden.

With nearly 64,000 fans on Facebook and 23,000 Twitter followers—combined with 200 million global listeners each week—the BBC’s special broadcast is sure to cultivate interesting worldly, viewpoints.

However, with that big of a platform, maybe the trolls that the BBC taunted will strike back.