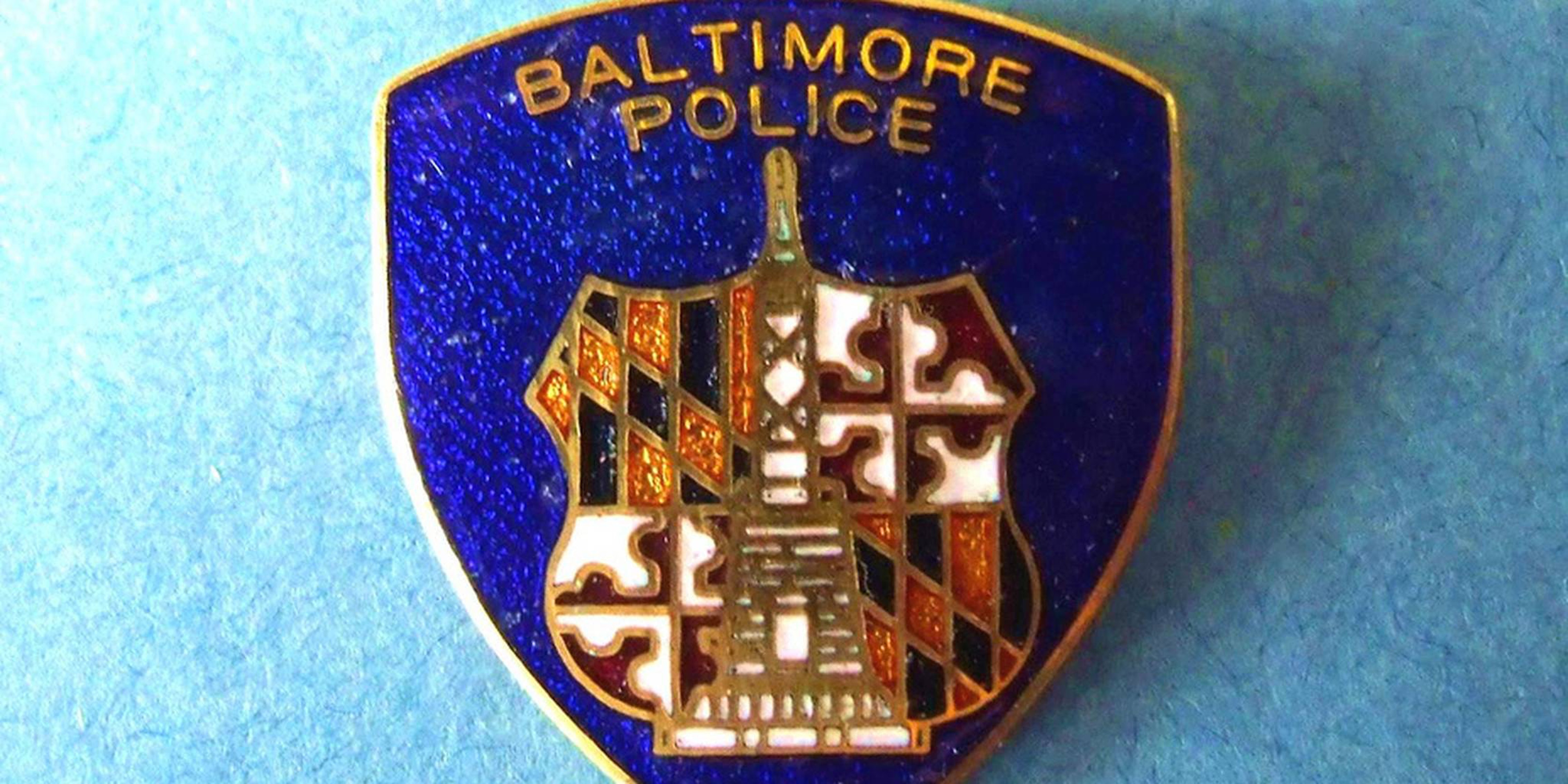 The real story on the streets of Baltimore is the one you won't see on TV.

The narrative is predictable. As people protest police violence that terrorizes their communities, elected officials, the media, and even celebrities hijack the story once matters escalate. Protests become riots, riots beget looting, and it’s all the fault of the victims, the community outraged at the continuous killing of their own. Little attention is paid by the media to the actual purveyors of the violence that terrorize black communities—the police—and more questions are asked about why windows are broken than about why Freddie Gray died.

While observing protests that resulted in the wake of Freddie Gray’s death in Baltimore via social media, I noticed mainstream news outlets remained aloof to the events until the first police windshield was broken by a protester. By Monday, reports came in about violence from protesters, police injured by thrown bricks, fires, and looting.

Little attention is paid by the media to the actual purveyors of the violence that terrorize black communities.

Baltimore Mayor Stephanie Rawlings-Blake decried the actions of “gangs of thugs whose only intent was to bring violence and destruction to the city.” President Obama repeated the sentiment in his statement on Tuesday. But unlike Mayor Rawlings-Blake, Obama addressed the unfortunate representation of the protests, acknowledging that, despite the overall peaceful nature of the protests, “one burning building will be looped on television over and over and over again.”

Baltimore Police acted quickly to criminalize protesters and to control the narrative Monday morning. In a statement released to the media and on Twitter, BPD claimed they received “credible information that members of various gangs including the Black Guerrilla Family, Bloods, and Crips have entered into a partnership to ‘take out’ law enforcement officers.” The release of that information criminalized groups of black people and couldn’t have been further from the truth.

The very same Crips, Bloods, and BGF members appeared on the news Monday evening, after attending a meeting with church leaders to address the unrest in their neighborhood. During the segment, the group of men spoke about the ways in which the protests have been covered in national media. They had not, in fact, called a truce to “take out” the police. They were simply out to prevent further violence from tearing apart their community and to seek justice for Freddie Gray, despite the earlier narrative:

There was so much stuff that was going on on Saturday that got portrayed in the wrong direction or in the wrong light, that, for some reason—who knows, right?—why they won’t paint this picture in a positive way. Like when a group of thirty Bloods walks up on a group of thirty Crips, everybody salutes and shakes hands and hugs, and starts to take pictures. But then the pictures that they take, they say, ‘Oh no. Now they’re uniting to kill cops.’

This interview provided a contrary narrative exposing a discrepancy in how the BPD and news outlets have portrayed the protests. Instead of looking at the work the community is doing to strengthen itself, they quickly focus on criminalizing protesters, illustrating an idea of a black rage that deserves such aggressive treatment from law enforcement. Irrespective of how peaceful protesters were, whether they were affiliated with a gang or not—and 99 percent are not—any expression of justified anger would be met with an intense response from police.

That has been, perhaps, the biggest problem in how Baltimore has been presented over the past few days. Very little attention was paid to the peaceful protests that started after Gray’s death on the 19th, and today Baltimore is overrun with journalists looking to cover another Ferguson, where police fire tear gas canisters and pepper spray at protesters, while buildings are burning. Then, after yet another community has no answers for another innocent death, critics have the gall to ask, “Is this the message you want to send to the country?”

If the message is, “Enough is enough,” then yes.

Any violence from Baltimore’s protesters is built up from frustration, to put it lightly, that a legacy of slavery, Jim Crow laws, segregation, housing and employment discrimination, mass incarceration, and police brutality has sparked. Baltimore Police aren’t exactly known for being a civil bunch, either, which is why it baffles me why more attention isn’t paid to the circumstances that led to Freddie Gray’s death in the first place. Last fall, the Baltimore Sun reported that the police department has paid about $5.7 million in brutality settlements since 2011. This, in and of itself, is enough reason for the entire community in Baltimore to be outraged.

After yet another community has no answers for another innocent death, critics have the gall to ask, “Is this the message you want to send to the country?”

Although, if nobody is listening, what can you do to get them to hear?

In that regard, looting and destruction of property are acts of resistance that do not invalidate an entire struggle. While many people sympathetic to the cause—who believe that black lives do matter—may separate themselves from looting and property damage, the tactic has its place in civil disobedience. As the Atlantic‘s Ta-Nehisi Coates tweeted, “[Rioting] is an expression of anger. Some humans riot because their school lost the big game. Others because the State can’t stop killing them.”

Yet only the latter of those riots are painted as a portrait of criminality. The former is more often treated as a moment when boys will be boys; no tear gas, no riot gear, no tanks or snipers. We witness this double standard repeatedly. This weekend, reporters placed more value on the property damaged (the replaceable) than the lives lost (the irreplaceable).

The people now calling for nonviolence are not prepared to answer these questions [surrounding Freddie Gray’s death]. Many of them are charged with enforcing the very policies that led to Gray’s death, and yet they can offer no rational justification for Gray’s death and so they appeal for calm. But there was no official appeal for calm when Gray was being arrested.

Despite this, it’s a huge misconception to claim that Baltimore’s protesters are the provocateurs. After all, it was the city that shut down transportation, the police who met protesters and innocent bystanders with riot gear ready for a fight, racist Orioles fans yelling hate speech at protesters, the mayor calling out “thugs,” and the news media’s unquenchable thirst to see a burning building, to find another reason to invalidate black pain and suffering and take the BPD’s messages at face value.

Despite tweets by BPD and negative coverage by the media, this is what Baltimore looked like on Monday:

As it goes, the general harmony and unity of the Baltimore protesters isn’t what matters in the dominant narrative. What matters is the depiction of the black community as a threat to private property and the lives of police officers. For every tweet by Baltimore Police intended to control the narrative of the chaotic criminality of the black community, protesters stood strong demanding justice, not just for Freddie Gray, but for their right to live as Americans, as humans.

Feliks Garcia is a writer, powerlifter, and foster of homeless cats. He holds an MA in Media Studies from the University of Texas at Austin, is Offsite Editor for ‘The Offing,’  and previously edited CAP Magazine.