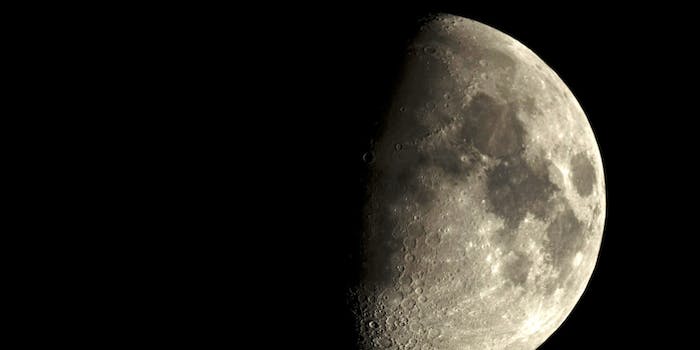 In a country coming apart at the seams over systemic inequality and injustice, there’s just one man we can reasonably call a hero: This dancing dude who mooned some riot cops on live TV.

We may never know the identity of this impish protester, whose bare backside was broadcast during a CNN report on continuing demonstrations in Baltimore following the April 19 death of Freddie Gray. But we can salute him all the same, even if CNN anchor Brooke Baldwin won’t.

Always speak truth to power if you can—but watch your ass out there.