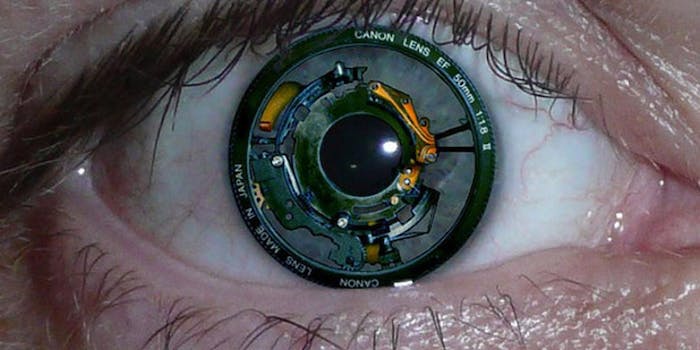 Are we becoming our avatars?

According to a new study, how we perceive our avatars are "feeling" affects our own viewpoint of their virtual realm.

People get involved when they watch sports, almost as though they’re experiencing those things themselves. But what about when we’re observing something we know isn’t “real”—virtual reality, for instance?

Anyone who’s played any kind of video game knows we feel some vicarious involvement when we’re playing. But researchers at the University of Michigan and Penn State have taken that notion a step further, illustrating just how little our brain distinguishes between what we’re experiencing and what’s on the screen.

According to a study released today, our assumptions about what our avatars are “feeling” may actually alter our perception of that virtual world—similar to the way our bodily experiences can affect perception in the real world.

Most of us are familiar with real life examples of how bodily experiences like emotion and physical strain can affect our perception. Legal anecdotes and ample research show that eyewitness testimony is famously unreliable, in part because memory can be distorted by emotion and prejudice.

A study published in 2009 suggested that people view heights as being significantly greater when viewed from above (the riskier view) than from below (the safer view). Likewise, previous studies suggest that the incline of a hill, for example, appears steeper when we’re wearing a heavy backpack than when we aren’t—a phenomenon known as “embodied perception.”

An avatar, as Michigan State University’s Frank Biocca argued in 1997, is “the representational medium for the mind.” Taking a cue from the kinds of virtual reality training undertaken in the military and by athletes, researchers for the new study guessed that the links between what’s going on in these outward representations of our minds would be intimately linked with this phenomenon of embodied perception.

Turns out they were right, but only under certain conditions.