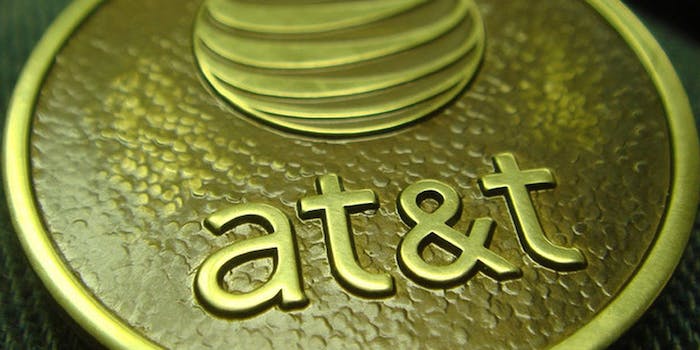 AT&T claims it bans passwords that use profanity because swears are so commonly used that they're easy to crack. But not every profane password is blocked.

Despite what AT&T’s policy says, it turns out you can make your account passwords as profane as you want.

Over the weekend, news broke that the telephone company had a strict policy of prohibiting any obscene language for passwords on its services. According to a company representative who spoke with Ars Technica— they first broke the story— AT&T’s policy isn’t backed by any puritanical logic.

No, the reason profane words are banned is because they’re too common and therefore easy guesses for would-be hackers.

“That said, the password instructions indicating that we don’t allow obscene words to be used in passwords are unclear, so we are working to clarify them. Obscene or not, we recommend customers avoid common words when creating passwords.”

Here’s the thing, though. AT&T isn’t entire accurate when it claims to ban commonly used swear words in passwords. We know because we tried.

As far as we can tell, there are only three real password restrictions that AT&T enforces:

2) The password must be 6-24 characters and may consist of a combination of uppercase and lowercase letters, numbers, underscores (_), or hyphens (-).

3) Passwords can’t be all letters or all numbers.

So long as you follow those simple rules, any password—obscene or not— is fair game. Below are some of the profanity-laden passwords we were able to create:

Anyway, you get the point. Yes, despite what AT&T says, you can totally swear on your password. Just be creative with it.