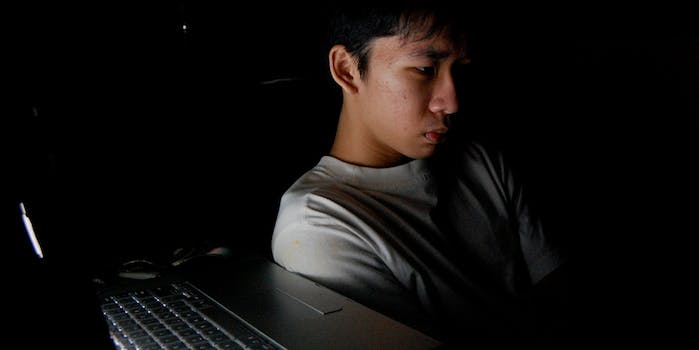 In response to growing concerns over bullying, officials at Ask.fm—the Latvian-based social network that lets users ask each other questions either by video or text—have taken steps to prevent anonymous harrasment.

Since the site was founded four years ago, a linchpin of Ask.fm’s success has been allowing users to anonymously ask questions of one another. The ability to conceal one’s identity makes it easier to interact, but it also makes it easier to attack other users as well. As a result, there have been a number of instances of Ask.fm users committing suicide after being harrased on the site.

In order to address this problem, Ask.fm will now let users block messages from anonymous senders. The social network has also hired a safety officer and created a bullying category for reported content.

“If someone is getting unpleasant content this person can block the sender and the sender will not be able to send questions and the sender can be reported to us,” said Liva Biseniece, Ask.fm’s director of external affairs, speaking to the BBC.

This policy shift comes amid mounting criticism of the site for failing to protect its many underage users. Even with these changes, some critics still say the site isn’t as responsive to the bullying problem as it should be.

“We don’t think that Ask.fm is doing enough,” said Scott Freeman, founder of the Cybersmile Foundation. “They just don’t realise how important it really is to offer teens, at every turn, as much help as they can.”

According to Buzzfeed, Ask.fm harrassment was linked to at least nine teen suicides between September 2012 to September 2013. Two of the teens, Erin and Shannon Gallagher of Ireland, were sisters. Erin had been continually harassed about her weight and appearance, even after she warned anonymous Ask.fm users that she was contemplating suicide. Shannon committed suicide two months after Erin, reportedly missing her sister.

Despite these horror stories, Ask.fm has been slow to make changes that might make the site safer. A big part of the social network’s success, which has allowed it to gain up to 117 million users, has been the anonymity it provides.

“We believe that anonymity is appealing to young people at that age because it gives them a lot of benefits for [asking] sensitive questions, explore important questions without fear of being judged,” Biseniece said.