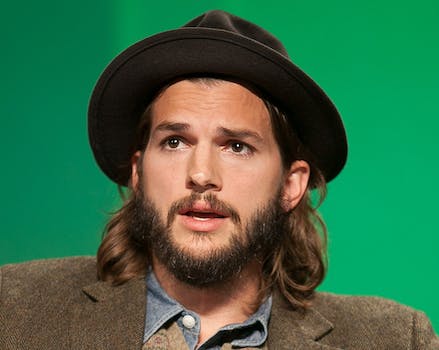 Ashton Kutcher bans himself from tweeting

Sure enough, that’s exactly why the celebrity just announced a hiatus. One of Twitter’s earliest celebrity adopters, Kutcher is laying low after a poorly planned tweet in defense of Penn State former coach Joe Paterno.

In a since deleted tweet, Kutcher expressed his displeasure about Paterno’s dismissal.

“How do you fire Jo Pa? #insult #noclass as a hawkeye fan I find it in poor taste,” the tweet said.

Apparently, Kutcher had spoken before he read the whole story. He left two more in short order:

Clearly flustered, the celebrity deleted these tweets, too. Finally, he concocted an apology he was satisfied with, and which is still up on his page:

“As an advocate in the fight against child sexual exploitation, I could not be more remorseful for all involved in the Penn St. case,” he tweeted.

But even though this tweet was retweeted more than 800 times, it wasn’t enough to quell Twitter’s wrath. Hundreds weighed in on Kutcher’s apparent ignorance.

“As of immediately I will stop tweeting until I find a way to properly manage this feed. I feel awful about this error. Won’t happen again,” he tweeted.

The lesson of the day is to think before you tweet. Others have learned this the hard way. And it’s certainly one Kutcher won’t be forgetting anytime soon.