Turn your selfie into a work of ASCII art

What was once old is now new and cooler than ever.

As Polaroid cameras make a serious comeback, popular apps like Instagram exchange clarity and focus with filters that give photographs a vintage feel.

One person embracing this old-is-new trend is Reddit user Daniel Baamonde, who’s created an application to transform your selfies into ASCII  art. ASCII is a 48-year-old encoding scheme th’s’s made up of the 128 basic symbols in the English language and is built into all Windows and Apple operating systems. 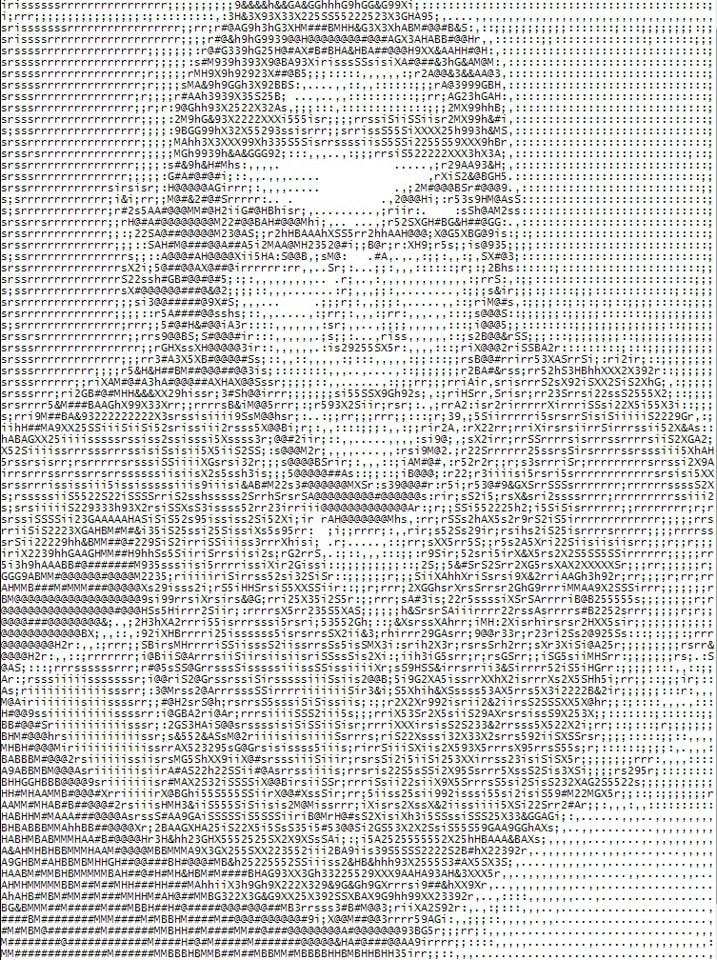 “[The app converts] the pic to grayscale, and took the average color in each 8×13 pixel box,” Baamonde wrote Tuesday on Reddit, where he shared his application’s source code. “Then mapped to the closest character that I found had that average color.”

Here are some other pieces of ASCII art redditors made using Baamonde’s application. 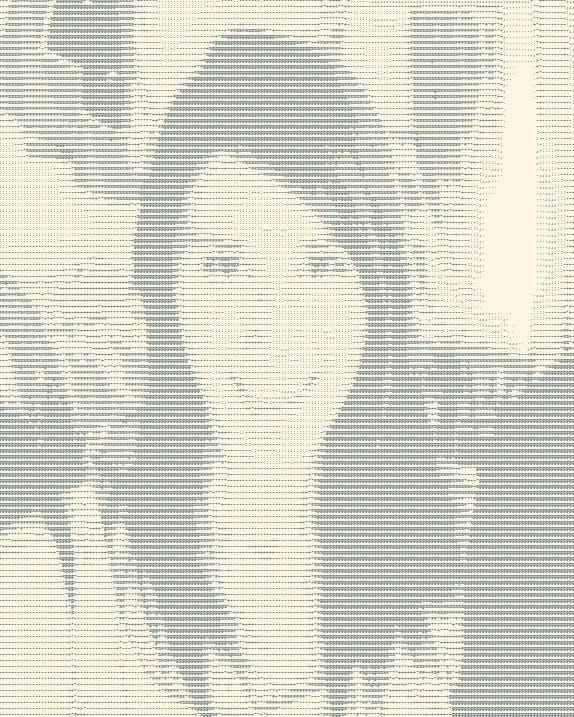 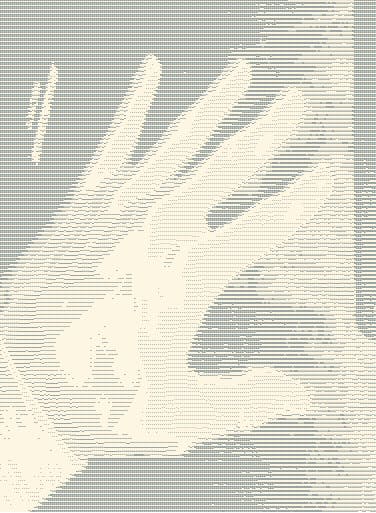 After decades living on text-based forums, ASCII has jumped to other mediums, including on Twitter, where a thriving art community uses the characters to make beautiful vignettes. 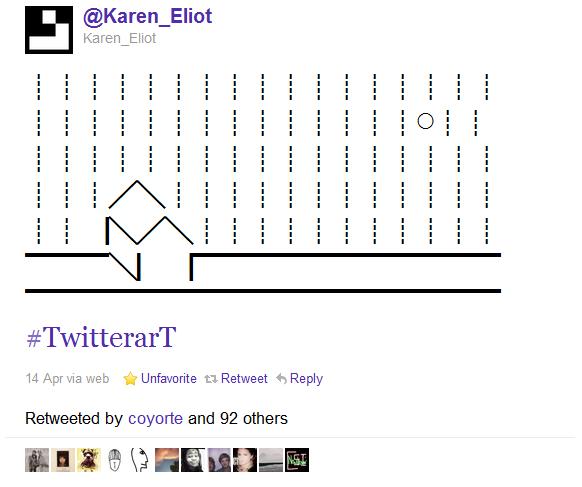 In Baamonde’s Reddit thread, other users shared links to web applications that not only transform an image into ASCII art, but colorize them as well. There’s also ASCII Webcam which takes your live video feed and encodes it in real time. Here’s a GIF I captured of my webcam feed this morning.