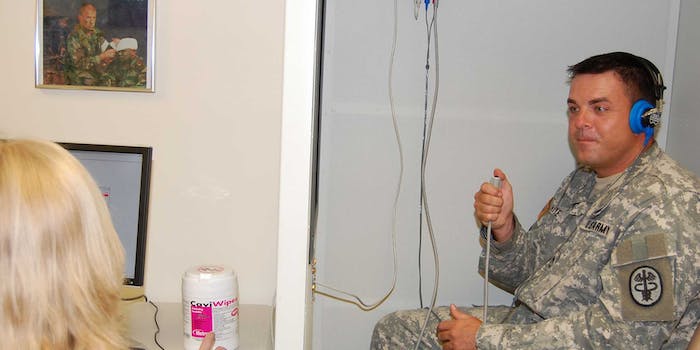 How badly have earbuds damaged your hearing? Here’s a free test

Just how good is your hearing?

You could guess, of course, with how well you can hear everyday conversation or the sounds around you. And while it’s no substitute for an actual doctor’s hearing test, you can now get a rough idea of what your hearing ability is with a simple YouTube hearing test from AsapSCIENCE.

Before you listen, plug in a pair of earphones to your computer and set the video’s quality to 1080p. And hit play.

The different ages at which you can hear are determined by the different sound frequencies, and the end results are likely to depress you.

That doesn’t mean you’re going to lose your hearing tomorrow. That just means your hair cells that detect high frequencies are starting to go, and that can occur from everyday activity as well as raising the volume as high as possible or attending too many concerts.

The next time you want to blast that song while running? You might want to turn it down a bit.