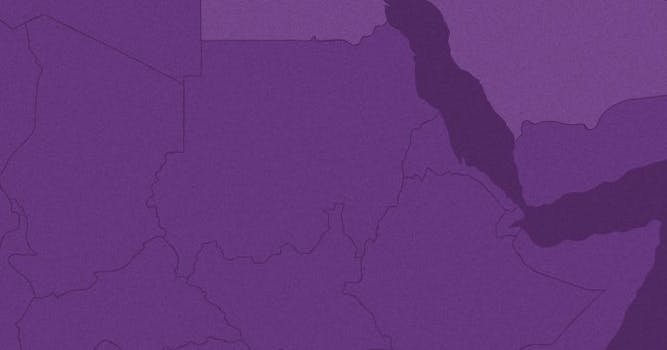 Support for free speech is strong in the Arab world

Although governments in the Arab world may ban YouTube, crack down on Twitter, and enact widespread Internet censorship, most Arabs believe in free speech.

61 percent of those surveyed believe “people should be able to express their opinions online, no matter what those opinions might be.” Only 12% disagreed, with 27% responding “neutral/don’t know/no answer.”

As the Electronic Frontier Foundation’s Jillian York wrote on the EFF Deep Links blog, a “2011 study from the USC Annenberg School’s Center for Digital Future found that only 70 percent of Americans believe that people should be free to criticize their government online (13 percent of users disagree), and only 52 percent believe that people should be able to express ‘extreme’ ideas online.”

It may prove additionally surprising to some that that many of those countries surveyed are notorious for their online censorship regime. The Gulf Countries in particular are extremely conservative, to such a degree that public protests for greater openness are non-existent. Bahrain, on the other hand, has been convulsed with Arab Spring protests, some put down with military violence.

Perhaps the most surprising finding? The country with the most extreme pro-free speech citizens was Saudi Arabia, at 76 percent.

Of course, 50 percent of respondents also agree with the statement, “The Internet in my country should be more tightly regulated than it is now.”

Well, as a species, we contradict ourselves sometimes. We are large, we contain multitudes.