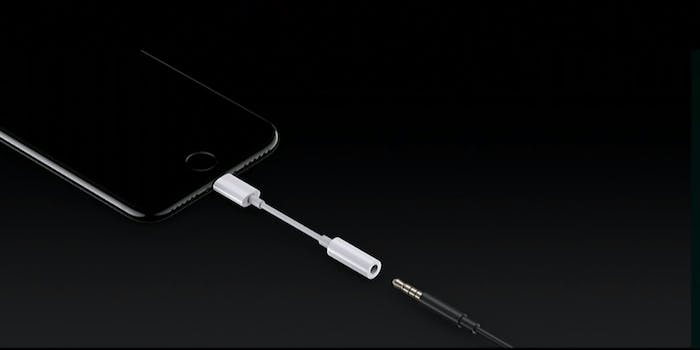 There’s nothing quite as sexy as a new iPhone. Not even sex. 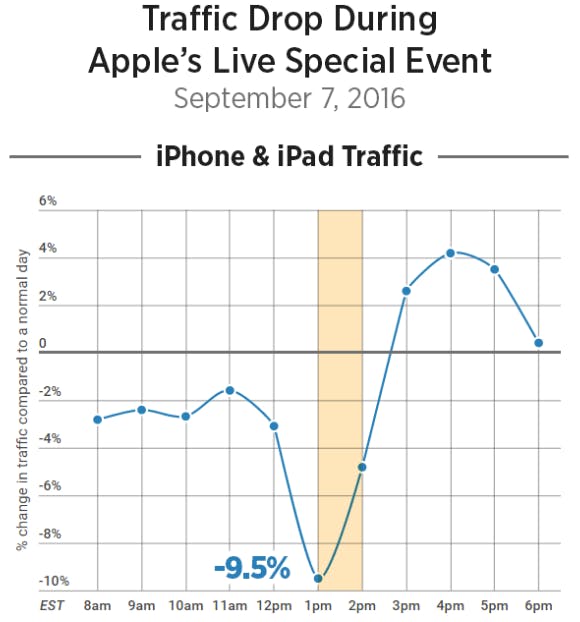 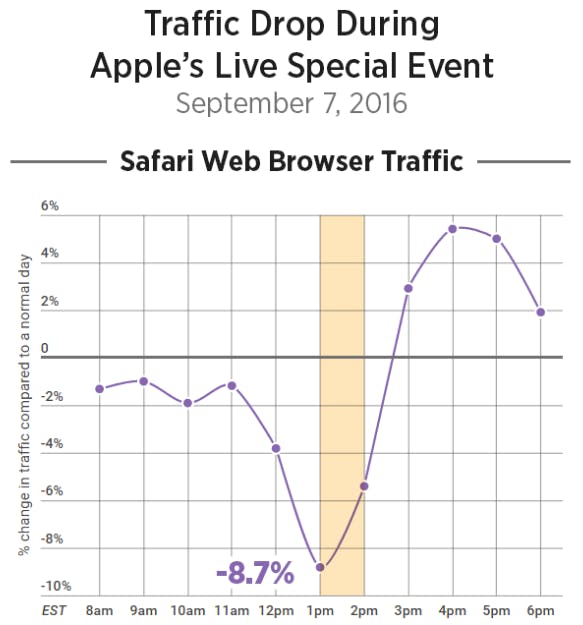 Once Apple fans take their hands off their genitals long on enough to get their hands on their new phones, no doubt traffic will increase even more, what with the longer battery life of the latest device.

Also, thanks to the new brighter screen, those fake boobs are going to look more real than ever. 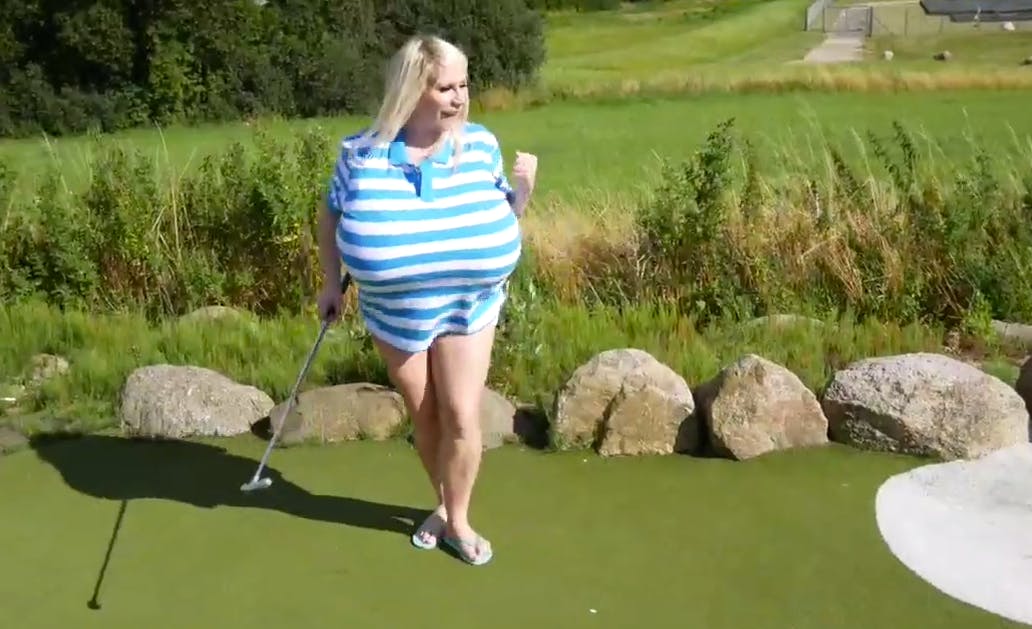