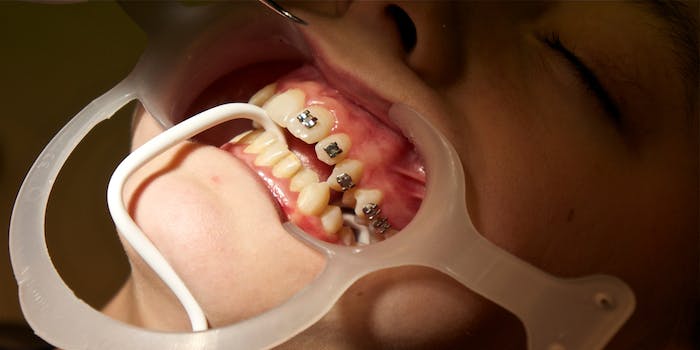 What did we do for entertainment before post-op anesthesia ramblings were on YouTube?

We were introduced to the hilarity that comes with someone still on anesthesia following a minor surgery after David DeVore Jr.’s now-famous car ride went online in 2009, and the latest installment easily demonstrates why parents always have their cameras ready.

This teen just got his wisdom teeth out, and from the first frame it’s apparent that he’s not completely with it. He thinks his mom is his sister and has no idea why his eyes and nose are “leaking.”

But, like DeVore, he has philosophical moments as well. He wonders aloud who made the ocean and expresses genuine amazement when he rediscovers clouds.

It’s a simpler outlook on life until he passes out at home—and makes us glad smartphones weren’t a thing when we got our wisdom teeth out.