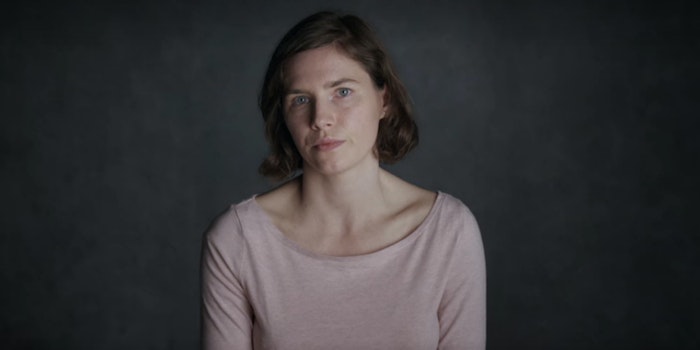 Amanda Knox says she was only joking about her 'trauma.'

There were many bad tweets on election night, but Amanda Knox’s came out of nowhere to take the title of worst election night tweet.