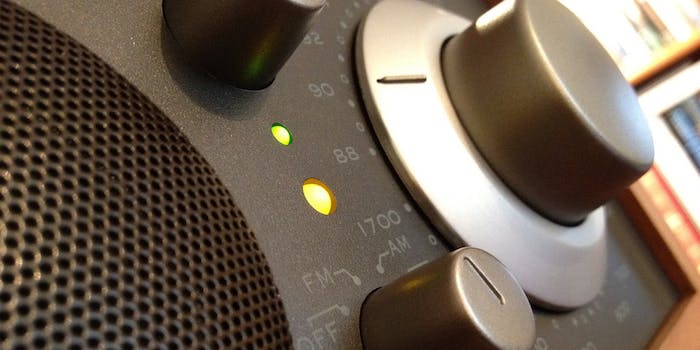 We were just kidding! Bring back that treble!

As many have been quick to point out, “All About That Bass” has plenty of treble. It’s everywhere, and once you take it out, you pretty much have no song. Someone decided to do the inverse, and instead of removing the treble, he made the song all bass.

It may end up fitting perfectly in a club, but as far as listening to it almost anywhere else goes, we lied. We want that treble back. We never doubted it for a second.