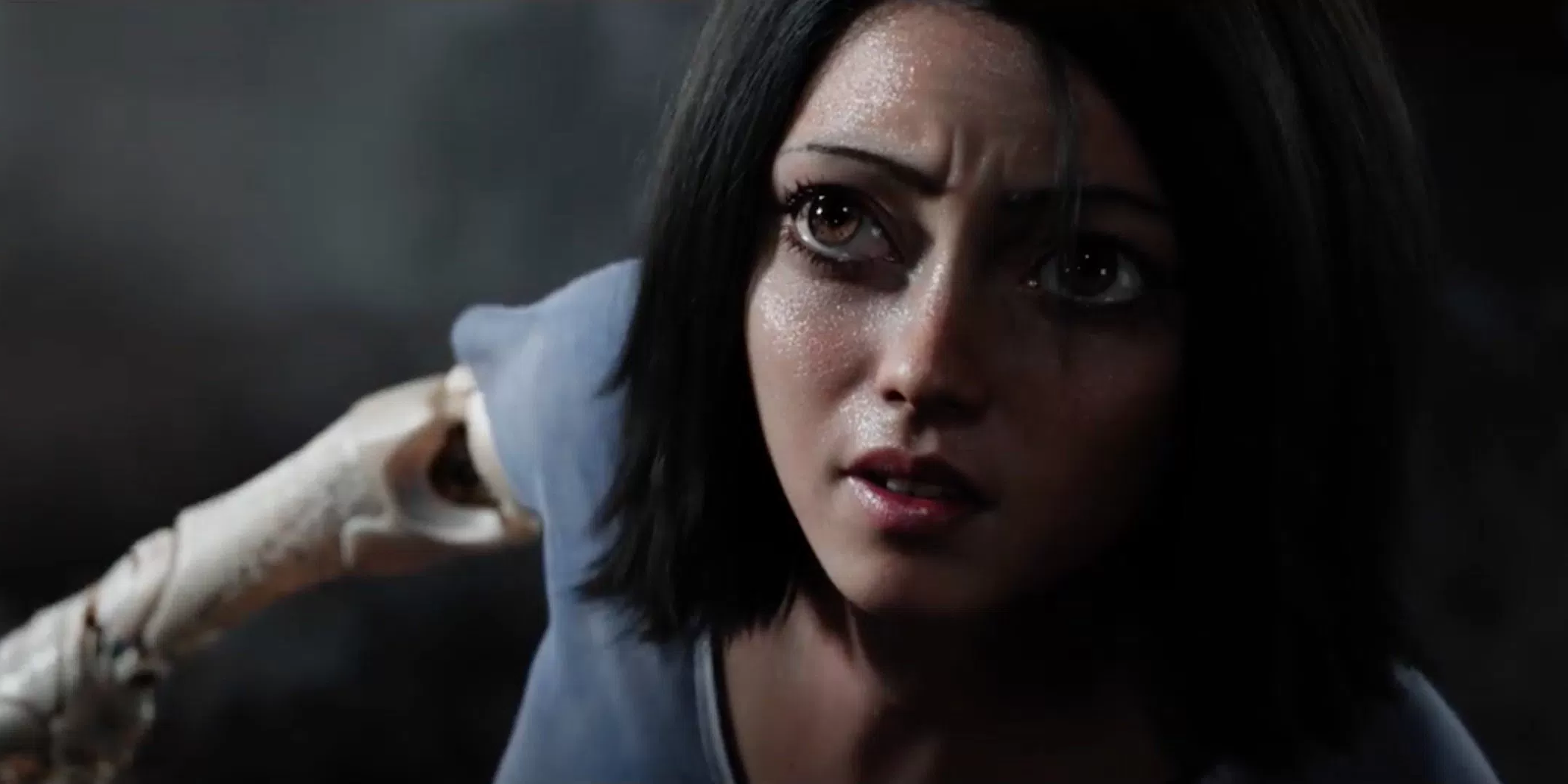 The eyes have it in these ‘Alita: Battle Angel’ memes

These memes are positively angelic.

On one hand, it’s been performing quite well at the box office. On the other, it has fans of the original manga by Yukito Kishiro a little confused at its bizarre design choices.

The film, which follows an amnesiac cyborg named Alita, is an action-packed adventure that finds the curious heroine setting off on a journey to uncover her past after waking up in a body with no memory of her past self.

The manga to live-action film adaptation from James Cameron and Robert Rodriguez seems to be courting the goodwill of most moviegoers, but there’s one aspect of the film that some viewers can’t seem to get over: Alita (Rosa Salazar) and her ginormous CGI eyes.

True, as a manga (and later OVA) series, Alita has the large eyes unique to the style. But it doesn’t translate well to a live-action person, and just because Alita herself has the enormous eyes, it doesn’t mean the movie had to bring them over, too.

They look unnatural and strange, at least according to fans on social media. And while the odd stylistic decision was originally meant (according to Rodriguez) to bridge the gap between anime and live-action, it hasn’t resonated well with everyone. Some viewers are upset about the enormous eyes being a disservice to Alita, while others are keen on just relentlessly mocking it…making for some hilarious memes.

wtf is wrong with her eyes from dankmemes

Am I doing it right? from dankmemes

The memes aren’t just on Reddit, though. Twitter users quickly got to work making countless memes as well, taking celebrities like Miley Cyrus and even Nintendo’s Mii characters to make a point. Her eyes are too damn big. And it’s weird.

I've got another one.

If you’re interested in seeing how the movie plays out for yourself, it’s in theaters now. Give it a look if you’re into slick cyberpunk action with a teen romance built in for kicks.