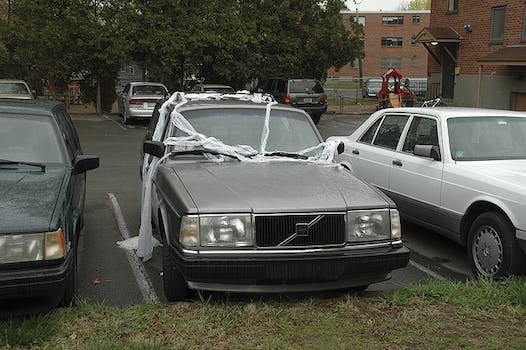 I don’t know if there’s a specific Marvel superhero who deals with this sort of thing, but please, someone, give him or her a call: This dude has pooped on 19 cars in and around Akron, Ohio.

Locals have apparently christened this charming fellow the “Poopgangsta,” though the serial soiler is not to be confused with another Ohio man who also, unbelievably, goes by the nickname “Poopgangsta.” That guy was arrested last month for attempted murder.

What is it about northern Ohio and poopy criminals? No idea. But local authorities ought to follow the example set by Ypsilanti, Mich., where a public pooper who defiled playground slides was brought to justice with the help of some amazing billboards.

Anyway, if you recognize the “Poopgangsta” pictured above, in what oddly resembles a photo of Bigfoot taking a dump in the woods, get in touch with Akron police at (330) 275-2552. Until then, no Ford, Toyota, or even Mercedes is safe from his wanton shittery.