9 amazing milestones marked in the reign of Queen Elizabeth II

Editor’s note: None of this article is factually accurate. Well, the next two paragraphs are. Also some of the things in the list. You know what? I can’t remember which is which now either.

Her Majesty delivered some modest public remarks on the occasion. “Inevitably, a long life can pass by many milestones—my own is no exception—but I thank you all and the many others at home and overseas for your touching messages of great kindness,” she said.

But just what sort of milestones has Queen Elizabeth II marked since ascending to power? Let’s take a look back.

Honoring wretched street urchins for their decades of service in dangerous factory settings, Queen Elizabeth II in 1956 generously pronounced them all pensioners.

2) Pop-Tarts® were in, then they fell out of favor, now it seems like they’re cool again?

“It’s not as heavy,” Her Majesty said of the unexpected new headpiece. 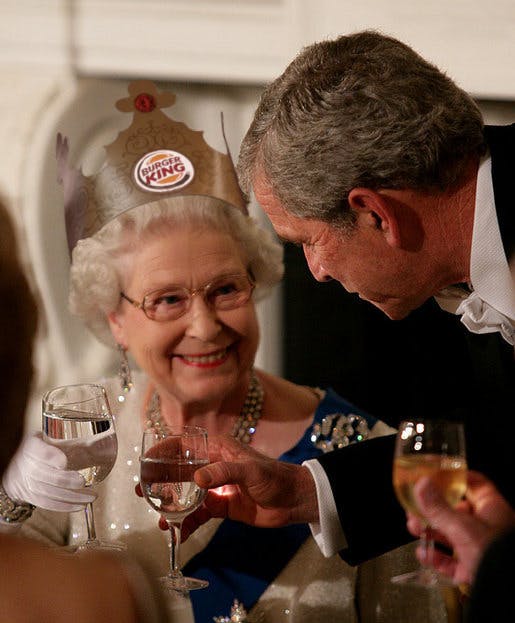 4) Both of my childhood cats died

On a sad note, Queen Elizabeth II oversaw the death of my childhood cats. I have yet to receive condolences from her or Prince Philip.

Just think: For years, it was only possible to enjoy Gary Larson’s irreverent, single-panel comic The Far Side in newspaper form. That changed during Queen Elizabeth II’s reign, when Larson licensed their use in daily calendar compilations.

Queen Elizabeth II and other members of the monarchy came under fire in the late 1990s for tarnishing their noble fox-hunting tradition by hunting Pokémon instead. Thankfully, the fad didn’t last. 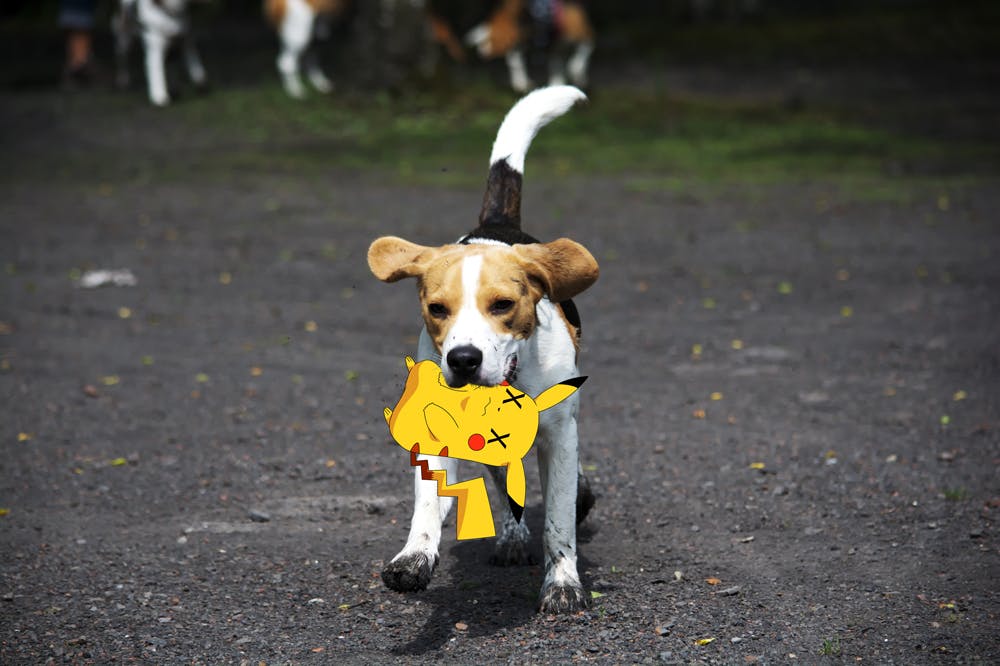 Did Queen Elizabeth II have anything to do with the band’s various lineup changes during her time on the throne? They still refuse to say.

9) Defeat of the Spanish Armada

The rout of a massive Spanish fleet on England’s east coast ensured that Protestantism and the Tudor dynasty would endure. Queen Elizabeth II: a total boss. 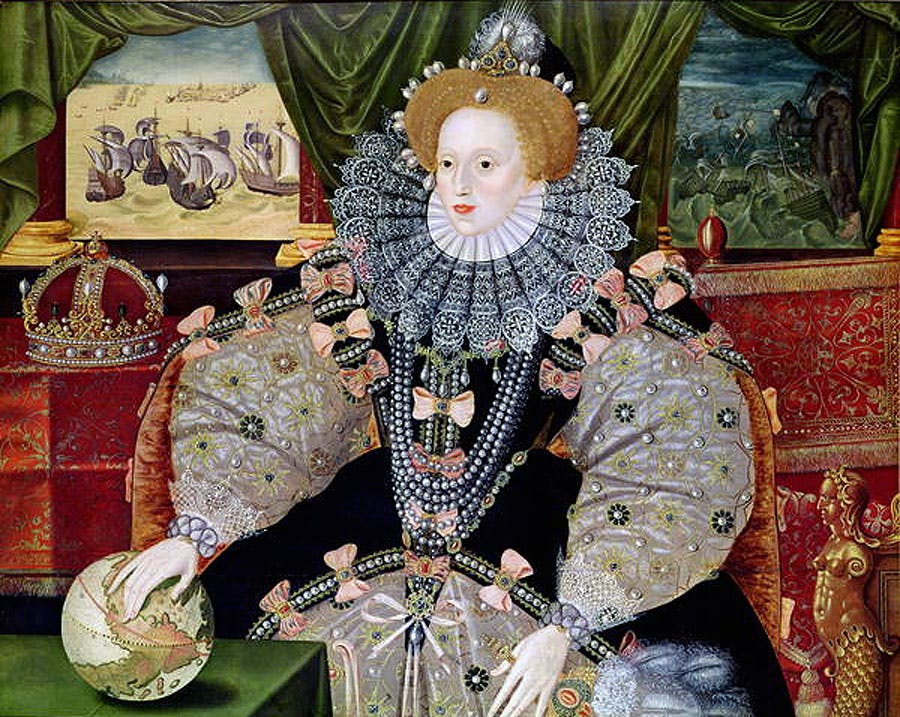 Photo via Michael Gwyther-Jones/Flickr (CC BY 2.0)