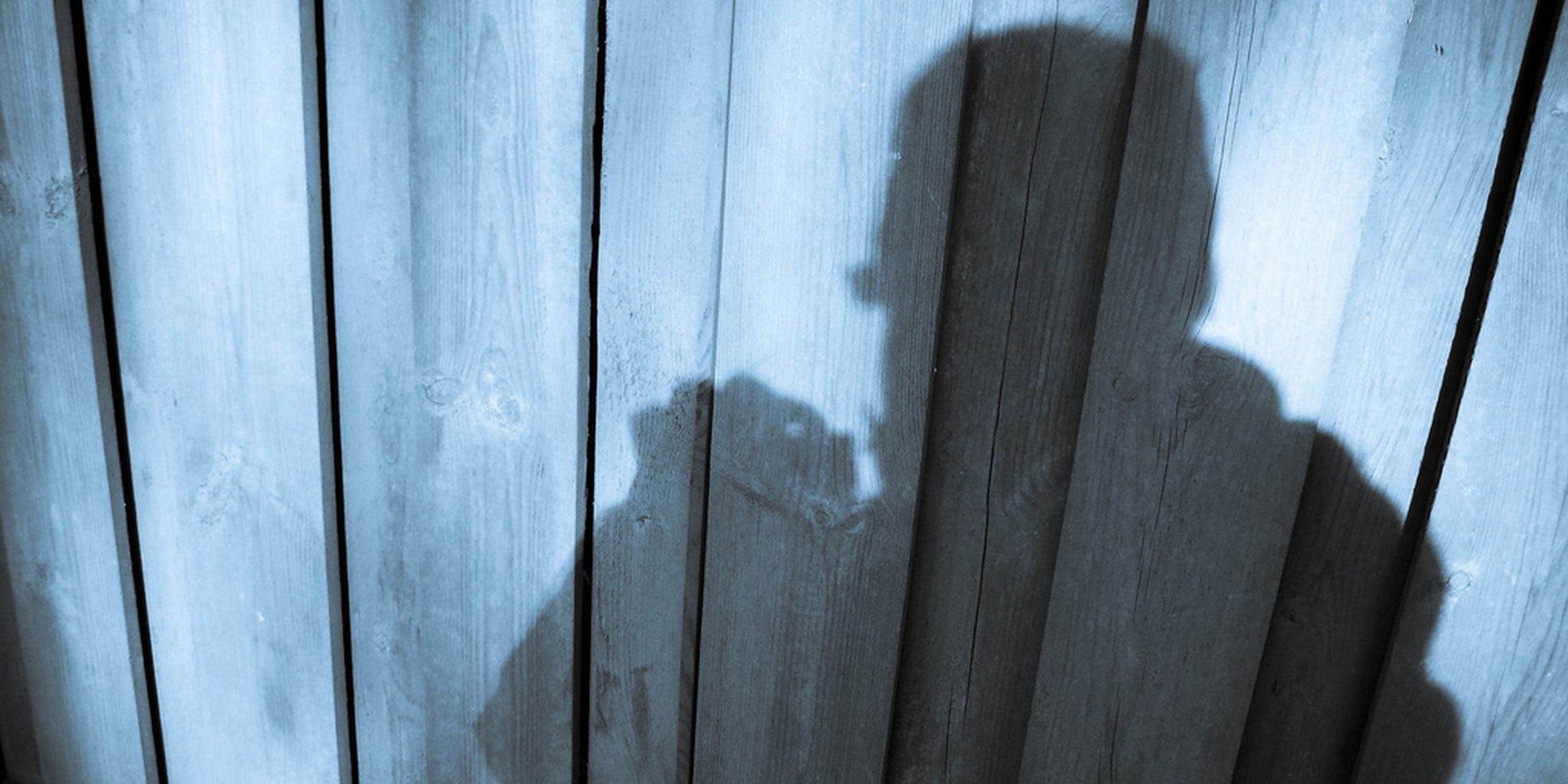 Popular YouTube channel Pronunciation Book has suddenly started an ominous, months-long countdown, and the race is on to figure out what its creepy messages mean.

Since 2010, a YouTube channel called Pronunciation Book has regularly posted videos with a simple white background and a word in black font. Over it, a voice teaches non-English speakers how to say certain words and phrases in English—“Sausage McMuffin” or “yield.” The young male voice also teaches viewers how to have simple English interactions like “How to State an Unpleasant Fact” and “How to Politely End a Business Meeting.”

In the past three years, this channel has posted more than 700 videos, gained 27,000 subscribers, and even inspired a parody account. But a week ago Pronunciation Book abruptly stopped what it’d been doing and started posting one creepy, cryptic video a day, counting down from “77” until Sept. 24, 2013. The videos show the number and then the same voice delivers a couple of seemingly random sentences and then ominously concludes, “Something is going to happen in X days.”

Update: We think we know what’s going to happen: A new Battlestar Galactica.

It’s an unexpected and bizarre about-face that makes little sense and is a little bit scary.

The only people that seem to be dissecting this weirdness is 4chan’s /x/ board, devoted to conspiracy theories and the paranormal. /x/ has compiled the “77 Days Research Document,” a 36-page Google Doc where the members of the board have pooled their information about Pronunciation Book. They’re trying to uncover who is behind the channel, what the cryptic messages mean, and anything else they can find to make sense of the channel’s abrupt change.

The messages in the countdown videos thus far have been:

75: “I’m awake now. Things are clearing up. I’m not saying the words anymore.”

73: “Tension between the districts has spiked in the last few months.”

67: “We fell into the jungle for a summer of dollar crime.”

4chan users have also tried to pinpoint the location of the speaker in the videos—narrowing it to the United States based on police sirens heard in the background of some of the videos, and then further narrowing it to New York based on weather patterns and a thunderstorm, which can be heard in one video for the word “Radio.”

There is even an effort to run the silence in the videos through an audio spectrograph analysis, to determine whether the resulting images form some kind of picture.

The other sentences in the videos, when pieced together, tell a vague yet fairly disturbing story centering around some seemingly military characters on a mission in a jungle—there’s a main unnamed protagonist, “Chief,” Jackie, Trish, Ptolemy, Don, and more. Strung together, a lot of it reads like poetry, or like excerpts from a Tim O’Brien Vietnam novel:

I can’t RSVP until I have a disguise.

We arrived at the brasserie dressed as caterers.

Her svelte figure caught the minister’s eye, just as

We retreated to the jungle as fireworks lit the southern sky.

It was the first of several times Jackie would blame things on Belarus.

What does it all mean? Where is this leading? We only have 67 days left to figure it out. The speculation on 4chan and in the Google Doc is wild and growing. The leading theory connects Pronunciation Book to the founders of Howcast and Movements.org, Jason Liebman and Jared Cohen, but offers little explanation about what their endgame is.

It could be viral marketing for a film, book, or video game, but if so, the commitment required to lie low for three years is insane. It could be that the Pronunciation Book was a real channel that was recently sold to a PR firm using it to promote a product, although that wouldn’t explain the strangeness of the example sentences in the actual pronunciation videos that were posted from 2010 until now. As someone in the Google Doc said, “It could be a fucking Post-It commercial.”

Pronunciation Book could also have been an Alternate Reality Game (ARG) all along—a story being told in pieces through vague means. If you watch all the videos in order, a sort of story emerges painting Jackie as a financier accompanying the people in the jungle on a mission on the Fourth of July, where they sneak in to a dinner dressed as caterers and want to get a look at a prominent figure, maybe a president, in order to presumably assassinate him. Like the infamous LonelyGirl15 videos, which at first presented themselves for months as the innocent blog of a teenage girl before getting cryptic and then revealing itself to be a “show.” The person behind Pronunciation Book could have been biding his time for three years, building an audience, and waiting to gain curiosity, speculation, and press before revealing his ruse. And making tons of YouTube revenue in the process by duping everyone into watching closely.

These are the least interesting answers /x/ has proposed. Pronunciation Book could also be a way for U.S. spies to communicate with each other. Or maybe the man behind it was being brainwashed by the government, and has just decided to rebel by covertly including decodable messages in his numbers videos. Maybe the channel is a way for the resistance to spread information.

Maybe the countdown is a warning—the lead up to a huge terrorist attack. For example, in the video for “72,” Pronunciation Book says: “You can see it in the markets. Everyone is ready for a storm. Something is going to happen in 72 days.” Does this mean the stock market? Will it crash?

If this just a prank, it’s a scary prank. And maybe that’s the whole point.