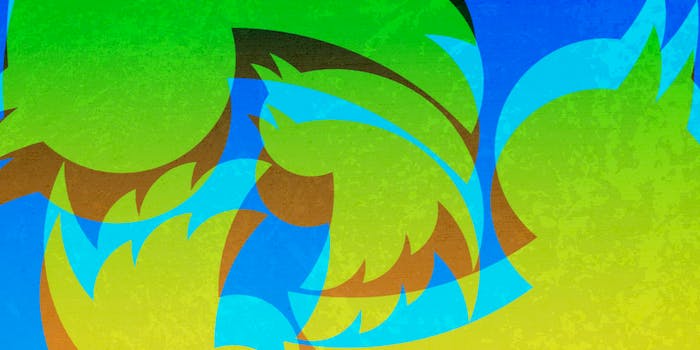 This doesn't add up.

Twitter is where people go to get informed about what’s going in the world. It’s a place to share funny GIFs, videos, and memes. It provides not only entertainment but a sense of culture at large.

Yet people are knowingly tarnishing this sanctuary by lying about their follower count, which is a shame. Is thirst so real that someone on a barely-watched CW series somehow has millions of followers?

Well, dear reader, the answer is yes, the thirst is very real out there—but mostly in terms of people trying to make it seem like anyone gaf about what they tweet. Here are the biggest offenders to watch out for.

Crafting Really Takes My Mind Off My Troubles: https://t.co/o2E4OG7IYB pic.twitter.com/a9QKxu0txk

Nope, 4.9 million people did not willingly hit the follow button. No way.

Can’t put my finger on it, but something here is off.

True fact: The world is a better place because of pizza.

Another true fact: most of your followers are Twitter bots.

Wishing all a healthy, Happy Easter!

With an alleged 1.06 million Twitter followers, this should’ve received at least 5,000 likes.

This tweets’ distinct lack of RTs requires use of the Crying Jordan meme.

Jack Dorsey did not have this bullshit in mind when he created this social network. He must be turning over in his grave—which is even worse than it sounds, because he’s still alive.

So don’t buy followers or beg people to follow you. Let the process happen organically. In the end, you’ll feel that much better knowing you use twitter fairly. Speaking of @twitter, there’s no way in hell they have 54 million followers. ‘Fess up, fam.