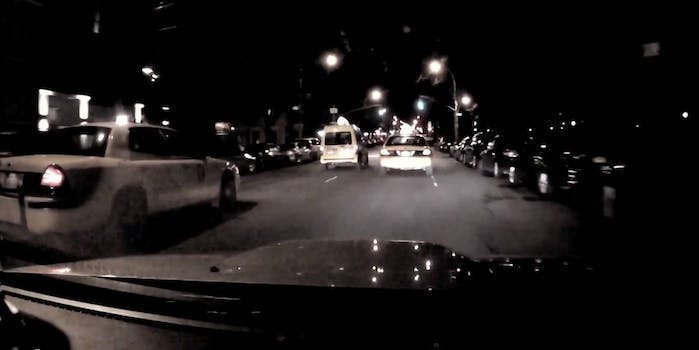 This is zen on four wheels.

YouTuber Tim Burke hit an incredible 55 straight green lights heading down 5th Avenue early one morning this week without stopping a single time. He rode the green wave at a steady speed even while taxis near him couldn’t quite figure out the right pace. This has got to be one of the best streaks ever caught on video.

The video has been going viral because any driver knows that hitting just a handful of greens in a row is exciting. A streak of 55 is probably some divine sign.

On a less metaphysical level, it’s also a sign that New York City traffic lights are well synchronized on certain big avenues. Still, Burke says the streak was “beautiful” to experience. We agree.