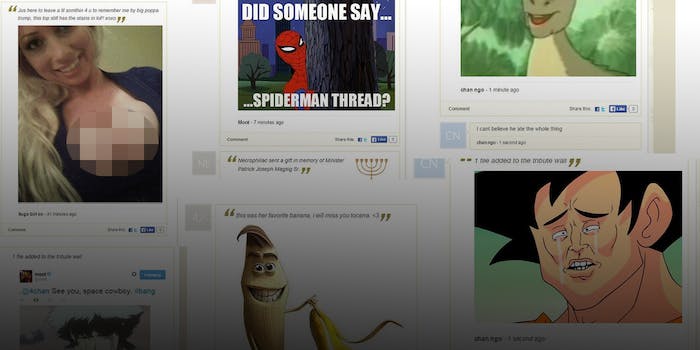 The site let anyone—really, anyone—upload images to pay respect to the recently deceased.

Trolls are hijacking a funeral home page to leave comments, memes, and other nonsense for the recently departed.

Where did this raid start from? 4chan, of course, the forum best known for launching some of the Web’s most notorious pranks of the last 11 years.

Last week, the boys and girls of 4chan’s “random” imageboard /b/ discovered a website belonging to an establishment known as Crotty Funeral Homes. The site let anyone—seriously, anyone—upload any comment or image to the profiles of the recently deceased. No identity verification necessary. You could just type in the box and have things appear among the rest of the mourners. 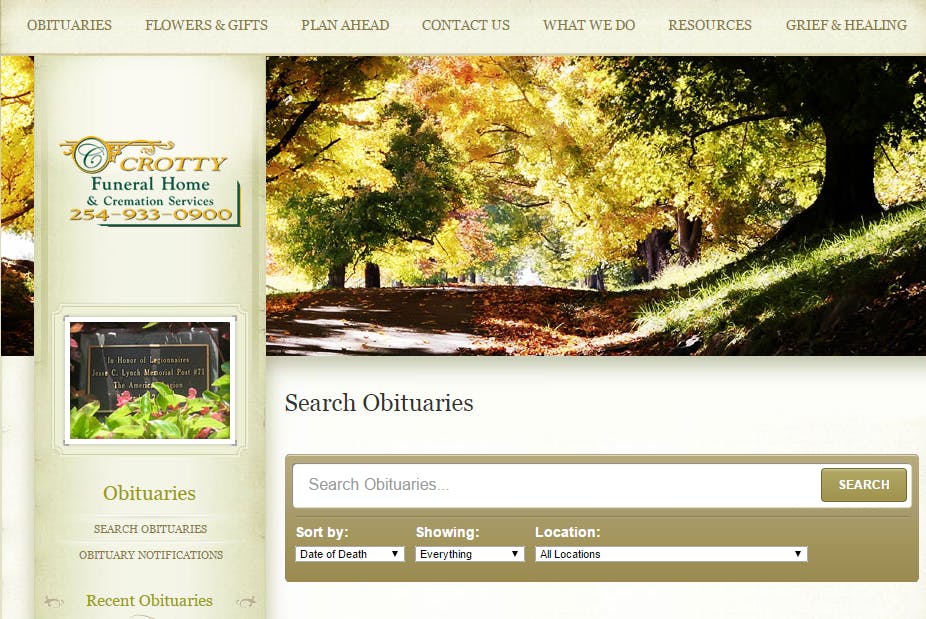 Of course, that’s just asking for trouble. 4chan was all over it. 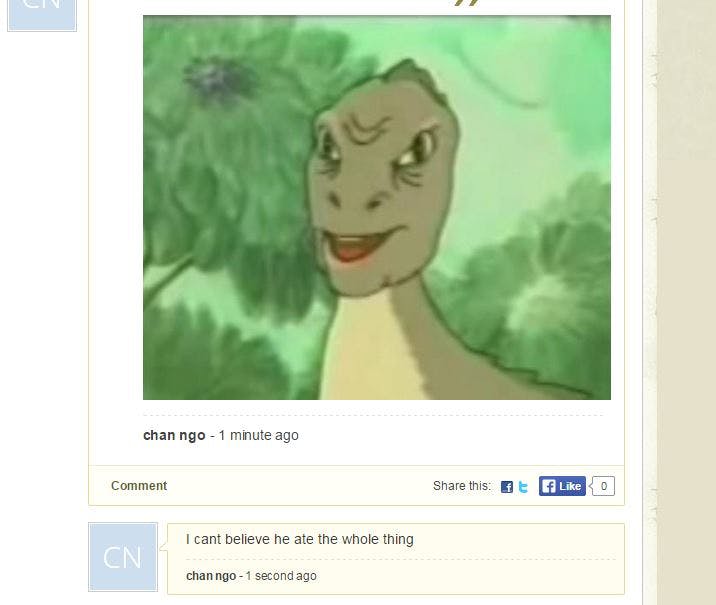 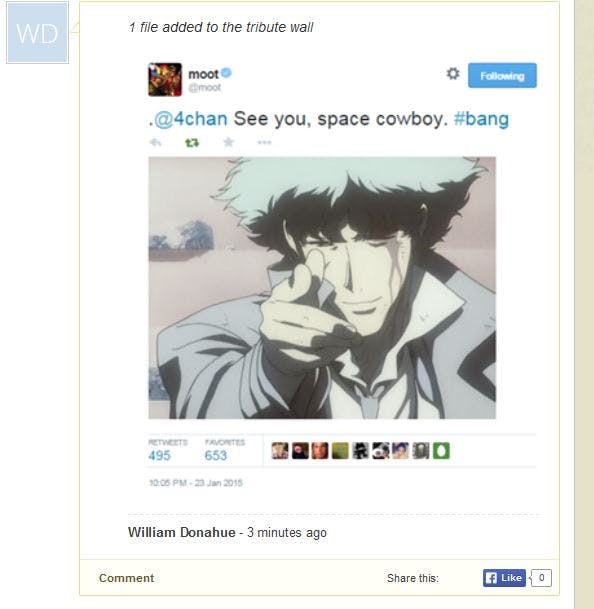 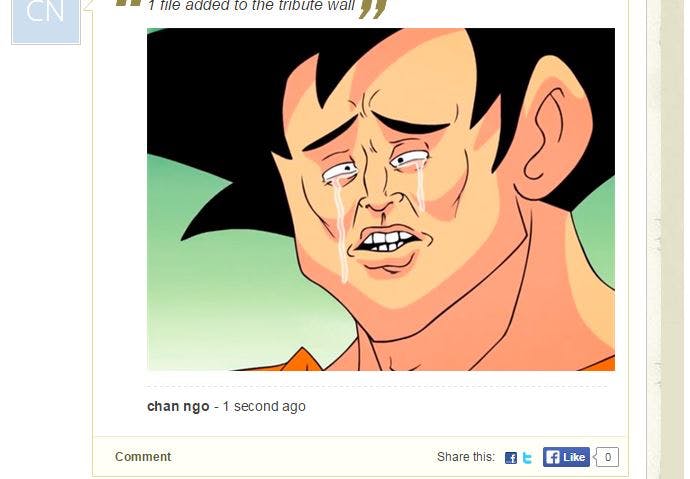 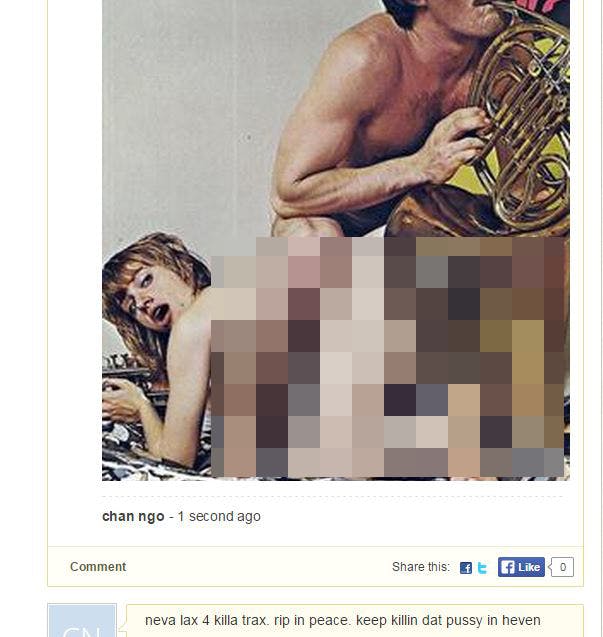 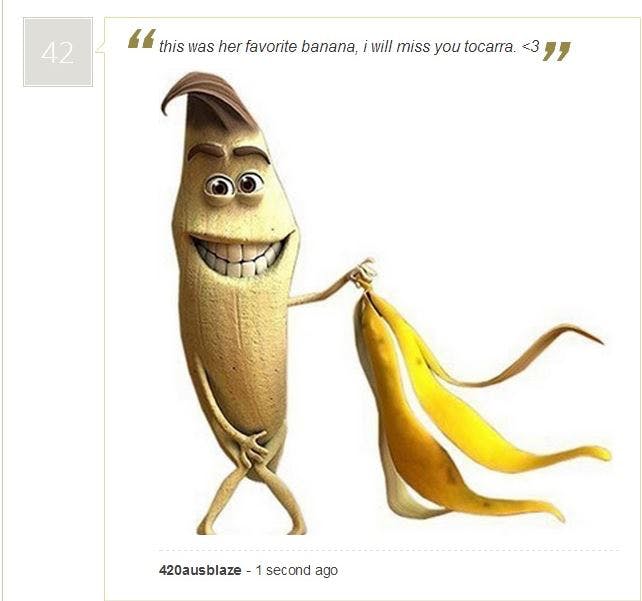 4chan’s army of trolls are veterans of this whole “raiding” thing. Web-culture aficionados will remember when 4chan hijacked the Time Person of the Year poll to put Christopher “moot” Poole, 4chan’s founder, at the top of the list. They’ve annihilated Twitch channels, named Mountain Dew flavors after Hitler, and fooled people into bricking their Xbox Ones. If you thought a funeral home might be off-limits, well, then you don’t know /b/.

Out of respect for the dead, we edited out the actual faces that belong to each defiled grave. But if you’re morbidly curious, check out an archive of the full thread here.