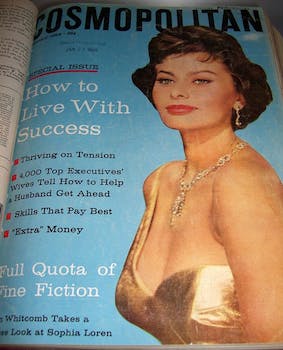 YouTube stuck a $10 million deal with Hearst Corporation to produce original content. Here's a look at what to expect.

The Google-owned company announced Tuesday a $10 million deal with Hearst Corporation. Hello Style, Heart’s first YouTube channel, launched on Sunday and will be followed by a Car and Driver TV channel on May 1.

“Video is going to become an increasingly important medium,” Hearst Magazines general manager John Loughlin told AdWeek. “Our goal is not to become flat-footed in this space.”

The channel is off to a good start, uploading a series of informative how-to videos, including tutorials on DIY facials and using dry shampoo.