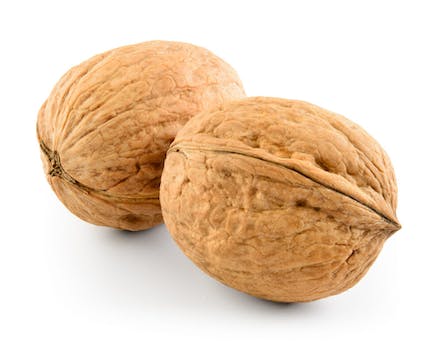 Ah, the subtle art of lovemaking. The subject has been written about extensively over the decades and centuries, from the Kama Sutra—which is believed to have been composed sometime between 400 BCE and 200 CE by the ancient Indian philosopher Vātsyāyana—to the extensive modern works of German-born sex therapist “Dr. Ruth” Westheimer.

There are many schools of thought when it comes to the act of sex, but perhaps nothing is quite like this (now-deleted) tweet by @aintulefteye this week, which details an ostensibly standard (for him, anyway) intimacy session.

Now that’s a lot to take in, pun absolutely intended, but it’s the last part that got the most attention: two minutes of nuts flying everywhere. Like, is this even physically possible for human being to achieve that? Would a person even want to achieve that? That seems like it can’t be healthy for the human body—and that includes all and any parties involved.

So it’s not at all surprising that the tweet went viral as people wondered just what a “2 minute nut” would entail.

Me after busting a 2 minute nut pic.twitter.com/7aVHD0r7RH

When your 2 minute nut is finally over pic.twitter.com/MxJudt95fB

Me during 2 minute nuts… pic.twitter.com/GgFsTN65bp

An actual visual of nutting for 2 minutes https://t.co/Fa4H71gMDL

Me after the 30 second mark on a 2 minute nut pic.twitter.com/iYh2FQP9gP

After the 2 minute nut leaves your body pic.twitter.com/iFrNxopor9

For the record, “longest male ejaculation” does not turn up the type of scientific Google search results one might hope for, so as taught us, maybe it’s best to “let the mystery be.”