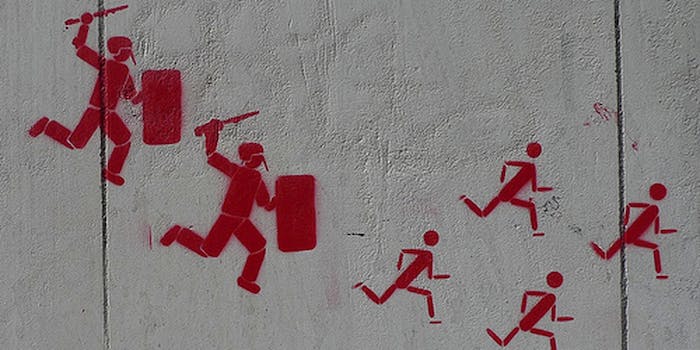 Here are the last words of 11 people killed by cops

Michael Brown is the latest in a long line of victims.

As Michael Brown is laid to rest and the news cycles away from events in Ferguson, Mo., it’s only appropriate to ask: When will this happen all over again?

Brown, of course, is just the latest minority victim of men who unjustifiably exert lethal force—and often face no legal repercussions for it. (Darren Wilson, the police officer who killed Brown, is also looking at a financial windfall.) Here, via BuzzFeed, is a moving compilation of final words from 11 people who died at the hands of those meant to protect them.

It’s worth clarifying that Trayvon Martin, who’s featured in the video, was not killed by a police offer but by neighborhood watchman George Zimmerman.

That said, the only thing worse than tracing this thread of American history is knowing that we’ve yet to reach its end.