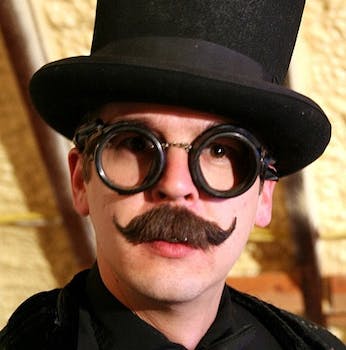 Man allegedly impersonated his ex to share her nudes online

Online impersonation has been illegal in Texas since 2011.

A man was charged with online impersonation after allegedly creating Twitter and DeviantArt profiles under his ex-girlfriend’s name and sharing nude photos of her.

After a woman found naked pictures of herself on the profiles, a deputy linked the accounts to an address where Matthew Ryan Guillory, 24, was one of the occupants. The woman told authorities Guillory, of Tomball, Texas, was her ex-boyfriend, reported the Beaumont Enterprise.

Online impersonation has been illegal in Texas since 2011, and it’s a crime to use “someone else’s persona to harm, defraud or threaten any person through the Internet.” The third-degree felony offense carries a maximum 10-year prison sentence and a $10,000 fine.

Prosecutors in Harris County, where Tomball is located, have laid online harassment charges 16 times since the law was created in 2009. 12 of these charges came after the law was broadened to include the impersonation charge.