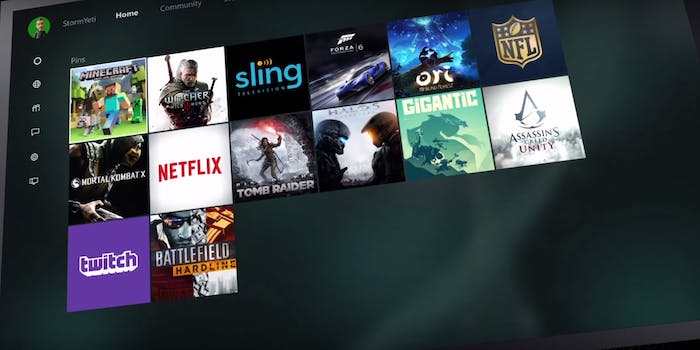 Backwards compatibility for all Xbox One owners is coming Nov. 12

A limited number of Xbox 360 games will be available at launch.

You can get your Xbox 360 games out of storage if you traded your old console in for an Xbox One.

Microsoft on Nov. 12 will release a new update that will make Xbox 360 games compatible with the Xbox One.

The list of Xbox 360 games that Xbox One Preview Program participants have been able to test thus far is limited. Borderlands, Gears of War, and Mass Effect were the highest-profile games on the test list. You can get a look at the other upcoming features of the New Xbox One Experience in a promotional video Microsoft released in June.