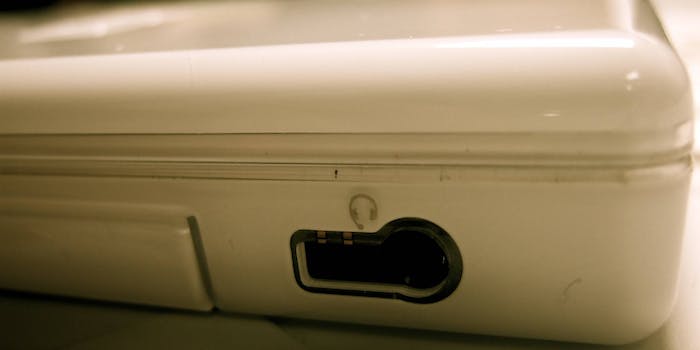 Nintendo DS and N64 games finally coming to Wii U

Nintendo took to a livestream and offered a sort of state of the union on Wednesday. During Nintendo Direct, it spoke to fans directly and talked about what the upcoming year will look like.

One of the biggest announcements was the release of Nintendo DS and Nintendo 64 games for the Wii U.

Playing N64 games on your Wii U is a pretty straightforward concept and transition, but what about Nintendo DS games? Since the Nintendo DS was a dual-screen system, there are a few options players can choose to play.

The first will simply slap both screens on your gamepad. 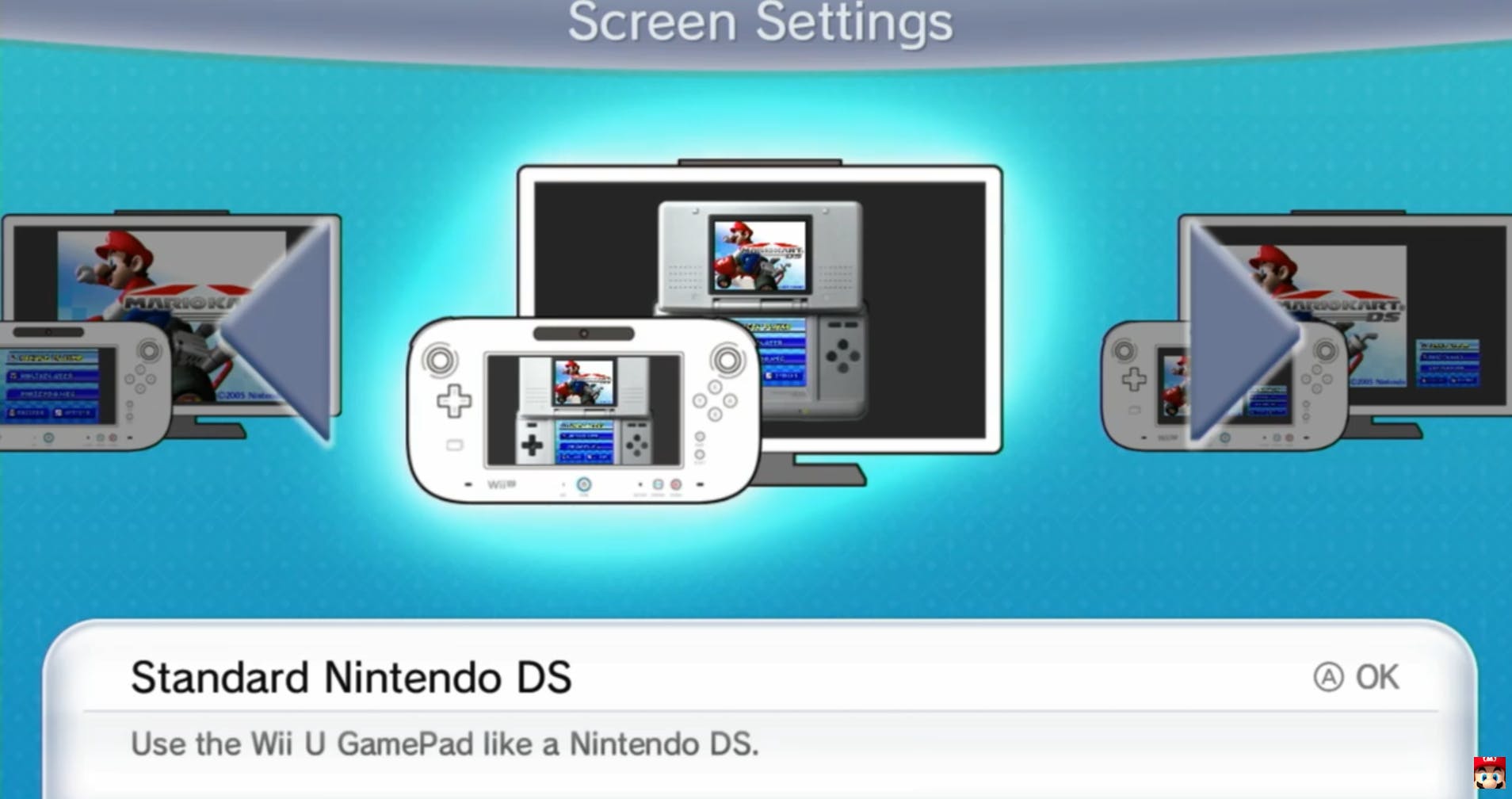 The second will make the top screen larger while the bottom touchscreen will be pushed either to the left or right corners, depending on preference. 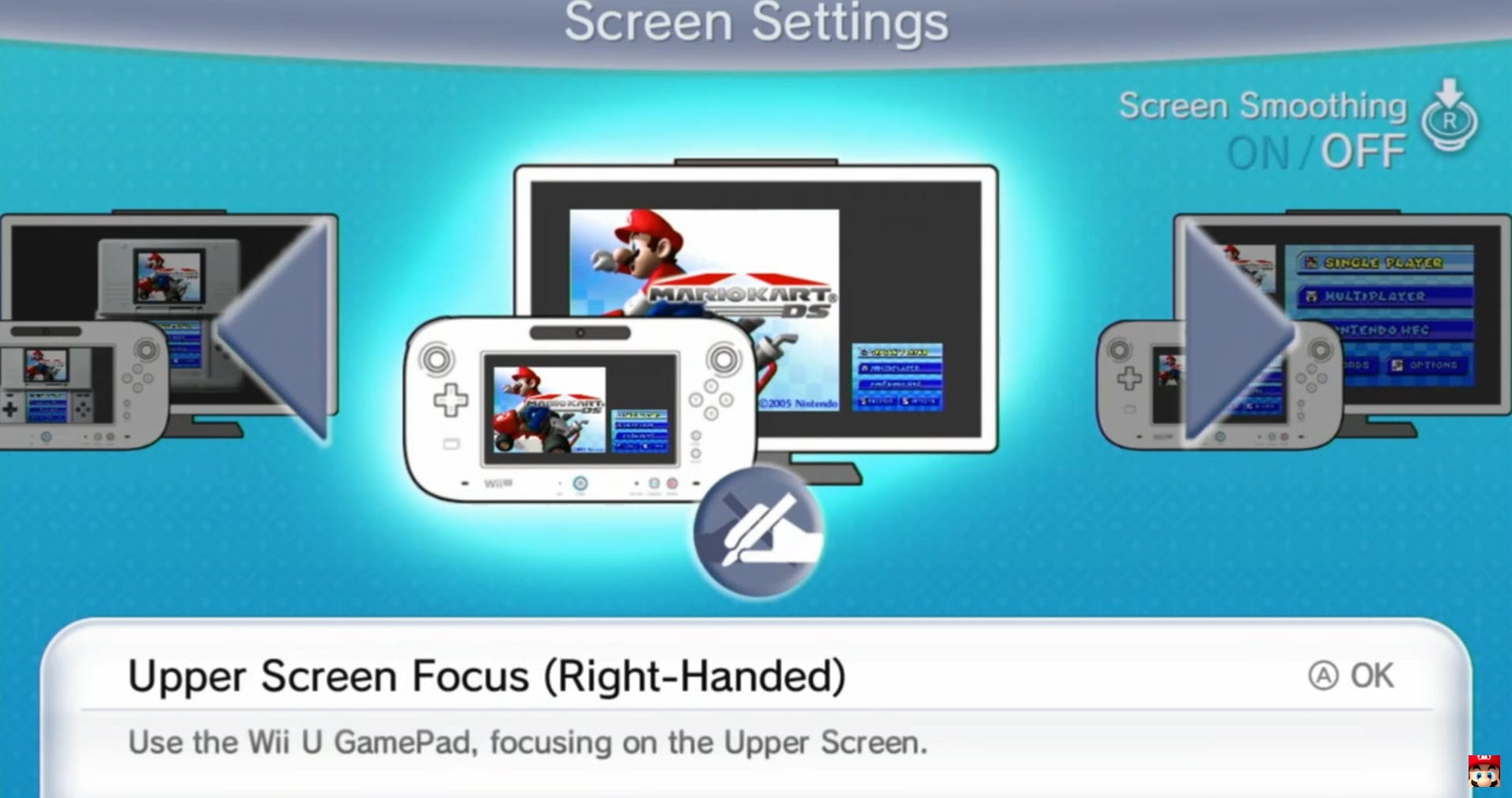 The third option will throw the top screen to your television and keep the bottom touchscreen on your gamepad. This is most advantageous for games like Mario Kart where most of the action takes place at the top. 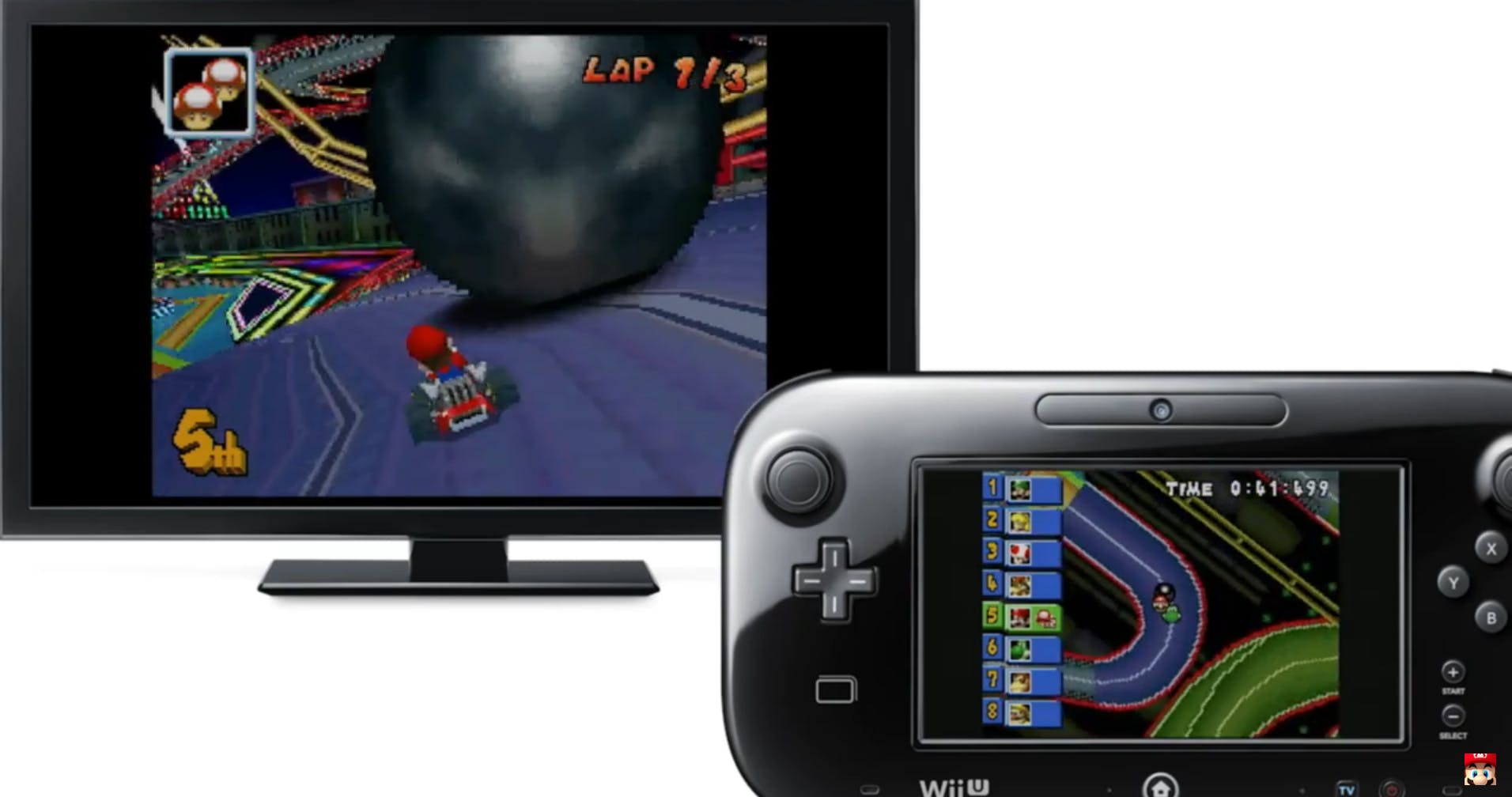 The fourth, and probably coolest option while playing in bed, is a vertical view. In this, you must hold your gamepad vertically to allow both Nintendo DS screens to be equally visible. It may strain your hand, but you can probably prop it up against your leg. 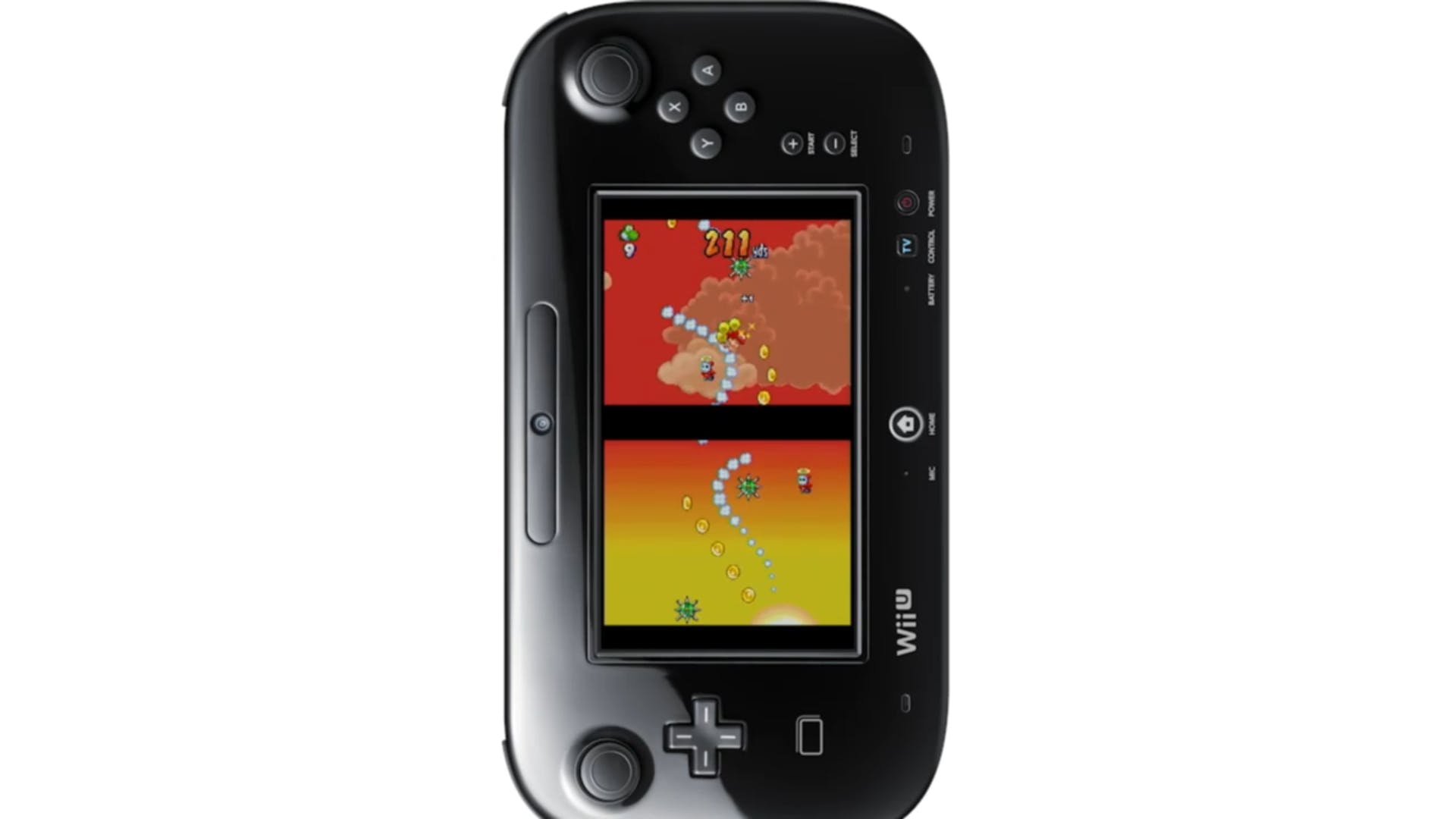 Pricing for games isn’t terrific. Nintendo 64 games will run you between $9.99 and $11.99. If you purchased some N64 games a few years back on your Wii and transferred them to your Wii U, it will cost you an extra $2 to have full Wii U gamepad support. Nintendo DS games will run gamers anywhere between $6.99 and $9.99.

Yoshi’s Island DS and Super Mario 64 are available for purchase immediately with more on the way.

Photo via Kazuletokyoite/Flickr (CC BY 2.0)