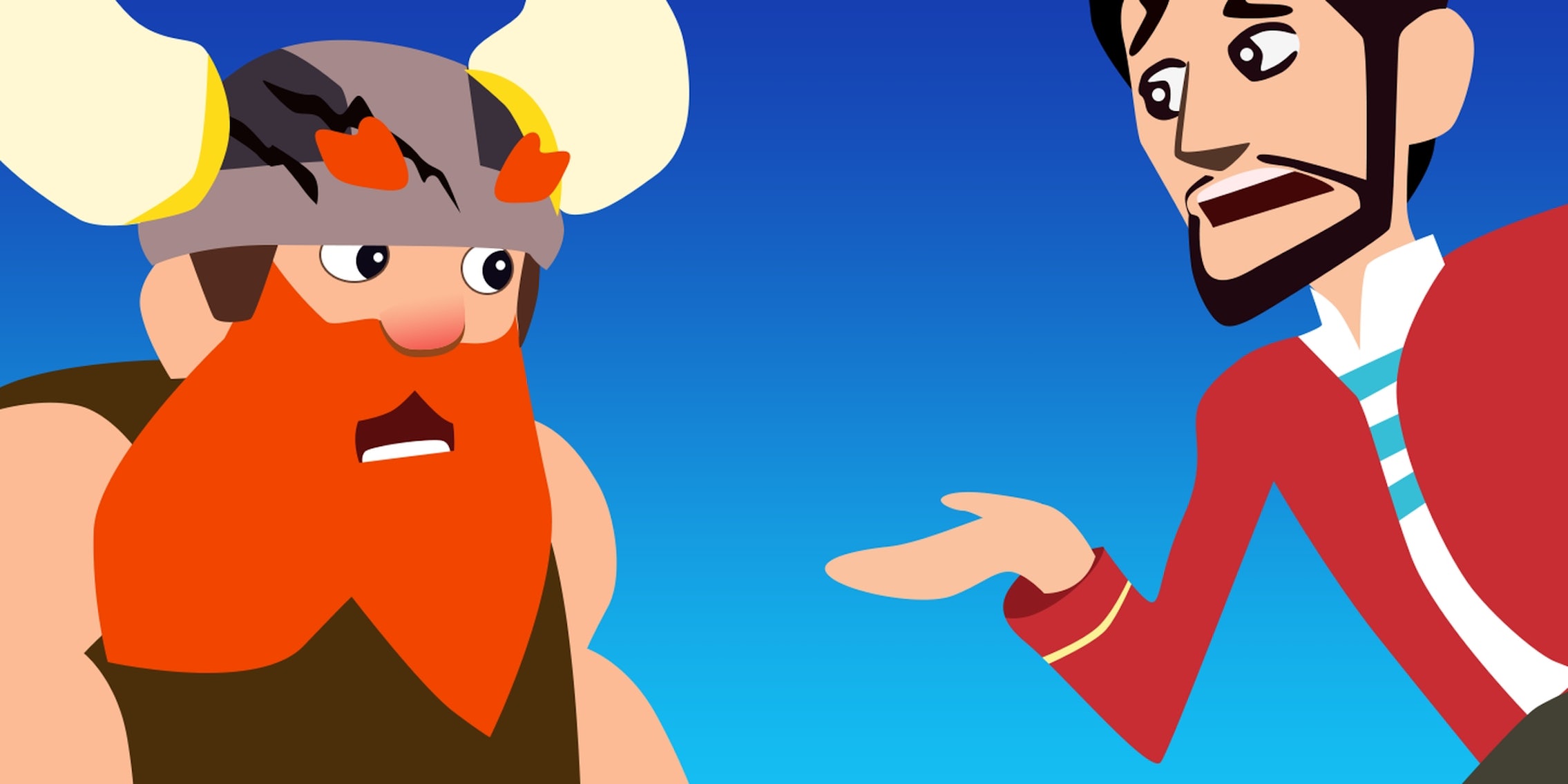 An indie game plagued by black luck and mismanagement seems to suffer from murky accounting, too.

Have you ever wondered what happens to the money backers have pledged to a failed Kickstarter? So does Winterkewl Games founder Kris Vale… about his own Kickstarter.

It’s not the entire $567,665 in Kickstarter funds for the game Yogventures! that Vale is concerned about, but only $150,000 of it. Vale gave the money to his partners on the project after a key developer departed Winterkewl Games. Now just $50,000 of the money is accounted for. Vale has no idea what happened to the rest of it.

Yogventures! was meant to be a multiplayer open-world game that allowed players to build their own worlds. The developers behind the ambitious project set a goal of $250,000 on Kickstarter and raised more than double that amount by the funding window closed in May 2012. Yogventures! would feature characters created by Lewis Brindley and Simon Lane.

Brindley and Lane are the founders of Yogscast.com, a hub for content produced by video game YouTubers. According to Social Blade, a stat-tracking tool for YouTube, Twitch, and Instagram, Yogcast’s primary channel has had more than 2.5 billion views since it was founded in July 2008.

Foreshadowing how the project would go, one of the key programmers on the game, a matte painter and artist, left Winterkewl to take a position at LucasArts. Because this programmer’s contract had not been appropriately structured, the programmer walked away with his full fee of $35,000.

On July 10, developer Nerd Kingdom announced they were partnering with Yogcast on TUG, an open-world survival game that is currently available on Steam early access. In a statement to Eurogamer published on July 17, Yogcast confirmed that work on Yogventures! had come to an end. Yogcast also said that Kickstarter backers had already received the physical rewards to which they were entitled.

In an update to the Kickstarter on July 19, Vale confirmed that the partnership between Winterkewl Games and the Yogscast had been dissolved. Backers of the Kickstarter would be given a Steam key to TUG, instead. Vale also shared the details about Yogcast’s requests for the $150,000 after the key programmer’s departure to LucasArts.

Of that money, $50,000 was earmarked for the production of the physical backer rewards. The question, then, is what happened to the remaining $100,000. In a statement published on July 19 on Reddit, Lewis Brindley said, “Any monies the Yogscast have received in connection with this project has been spent on this project.”