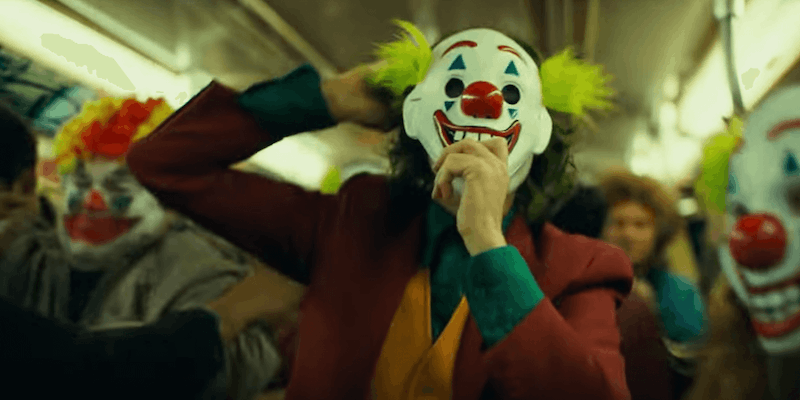 'It is not the intention of the film, the filmmakers, or the studio to hold this character up as a hero.'

Families of the Aurora, Colorado theater shooting called for Warner Bros. to stand against gun violence, preceding the release of the Joker.

The letter, signed by five family members, did not encourage a boycott of the movie and instead called for action against politicians supported by the National Rifle Association (NRA).

“That’s why we’re calling on you to use your massive platform and influence to join us in our fight to build safer communities with fewer guns,” the letter obtained by Variety and addressed to Warner Bros. CEO Ann Sarnoff. reads. The letter simultaneously supports “free speech and free expression.” Igor Volsky, executive director of Guns Down America, assisted in crafting the letter.

The families of the Aurora shooting victims say they are fed up with inaction. “Since the federal government has failed to pass reforms that raise the standard for gun ownership in America, large companies like Warner Brothers have a responsibility to act,” the letter said. “We certainly hope that you do.”

Warner Bros. has since weighed on whether the Joker will incite violence in response to the letter.

“Make no mistake: neither the fictional character Joker, nor the film, is an endorsement of real-world violence of any kind,” Warner Bros. said in a statement. “It is not the intention of the film, the filmmakers or the studio to hold this character up as a hero.”

The news also follows a warning from the U.S. military to service members about the possibility of mass shootings happening at screenings of the film. “Run if you can,” the warning email allegedly reads. “If you’re stuck, hide (also known as ‘sheltering in place’), and stay quiet. If a shooter finds you, fight with whatever you can.”

In 2012, a gunman opened fire in a theater, which was showing The Dark Night Rises, and killed 12 people. The same theater, TMZ has learned, will not be showing the Joker.

The Joker, starring Joaquin Phoenix as the titular character, received awards after its debut at the Venice Film Festival. The film follows a mentally ill man who turns to violence once he loses touch with reality. His actions, as the Joker, encourage copycats and further anarchy throughout the city.