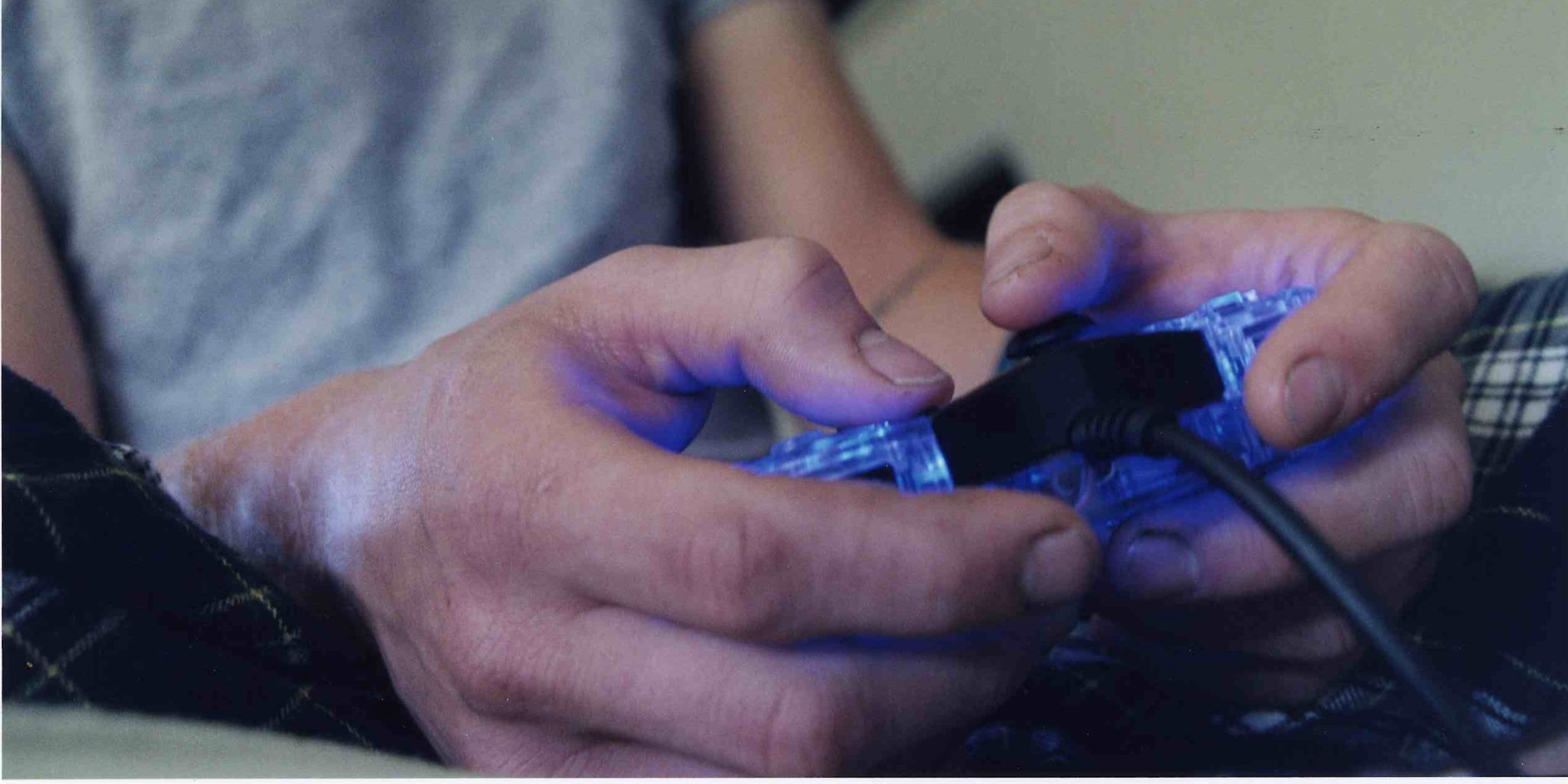 Playing video games might improve the way your brain works

On the other hand, maybe gamers just have superior brains.

Contrary to what your mother told you, it’s looking more and more like video games don’t melt your brain. In fact, according to an open-access study published Tuesday in Nature, they may even make your brain better.

Researchers from China and Australia used functional magnetic resonance imaging (fMRI) to compare the brains of 27 professional-level League of Legends and Defence of the Ancients 2 players with those of 30 n00bs, to use the scientific term. They found that the pros had more connections than the noobs between the brain cells in a part of their brain called the insula.

The insula coordinates a great many things in the brain, including hand-eye coordination and attention.

Of course, this study does not prove that video games actually stimulate these changes to the brain. It could be the other way around: having this type of brain could make you better at video games. The way the researchers designed the study doesn’t really tell us which way the relationship goes.

The scientists essentially took a snapshot of a bunch of people and found that the ones who were good at video games had different-looking brains than the ones who didn’t play, but there’s no way of knowing if the professional gamers’ brains always looked like that.

That said, previous research in other fields has found that practicing a skill will cause a change in your brain through a process called neuroplasticity.

As life puts various demands on the brain, it adapts and changes its wiring to meet the needs of the body. So if you spend hours upon hours having to coordinate activity between your eyes on the screen and your fingers on the keyboard, mouse, or controller, your brain will eventually adapt to the strains that you’re putting on hand-eye coordination areas—namely, the insula.

This video explains the concept of neuroplasticity in depth.

Photo via JohnnyMrNinja/Wikimedia (CC BY 2.0)