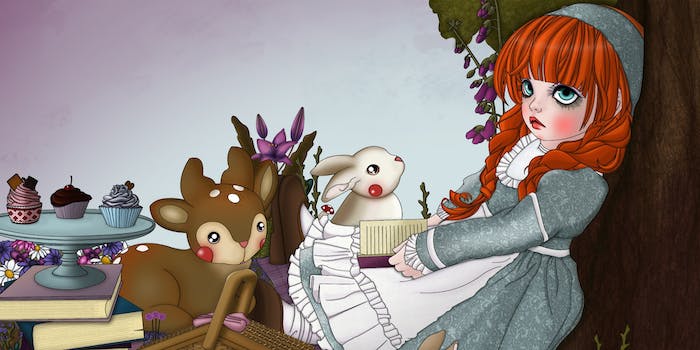 It's the first case in the U.K. of manga images being treated as child pornography—and it may not be the last.

A U.K. judge has issued a nine-month suspended sentence for a manga fan who admitted to 10 counts of possession of illustrated pictures of fictional characters who looked underage. It’s the first such sentence in the country and is being viewed as a test case for prohibited images that fall outside of the traditional definition of child pornography.

The defendant, 39-year-old Robul Hoque, was also convicted in 2008 of a very similar charge of owning digital artwork of what appeared to be underage fictional characters. That case was also the first test case in the U.K. of digital art being held to represent child pornography. In that case as well, the images were deemed to represent underage children despite being illustrations of fictional characters whose ages could not be known.

Hoque’s defense attorney Richard Bennet minced no words about what his client’s case could mean to other anime fans. “This case should serve as a warning to every Manga and Anime fan to be careful,” he said. “It seems there are many thousands of people in this country, if they are less then careful, who may find themselves in that position too.”

And in the U.S., a Virginia man was sentenced to 20 years in prison in 2009 in part due to his posession of manga art, while an Iowa man was convicted on an obscenity charge in 2008 for possessing loli art. Both convictions fell under the 2003 PROTECT act, which was created in part to “revise and strengthen the prohibition on ‘virtual’ child pornography.”