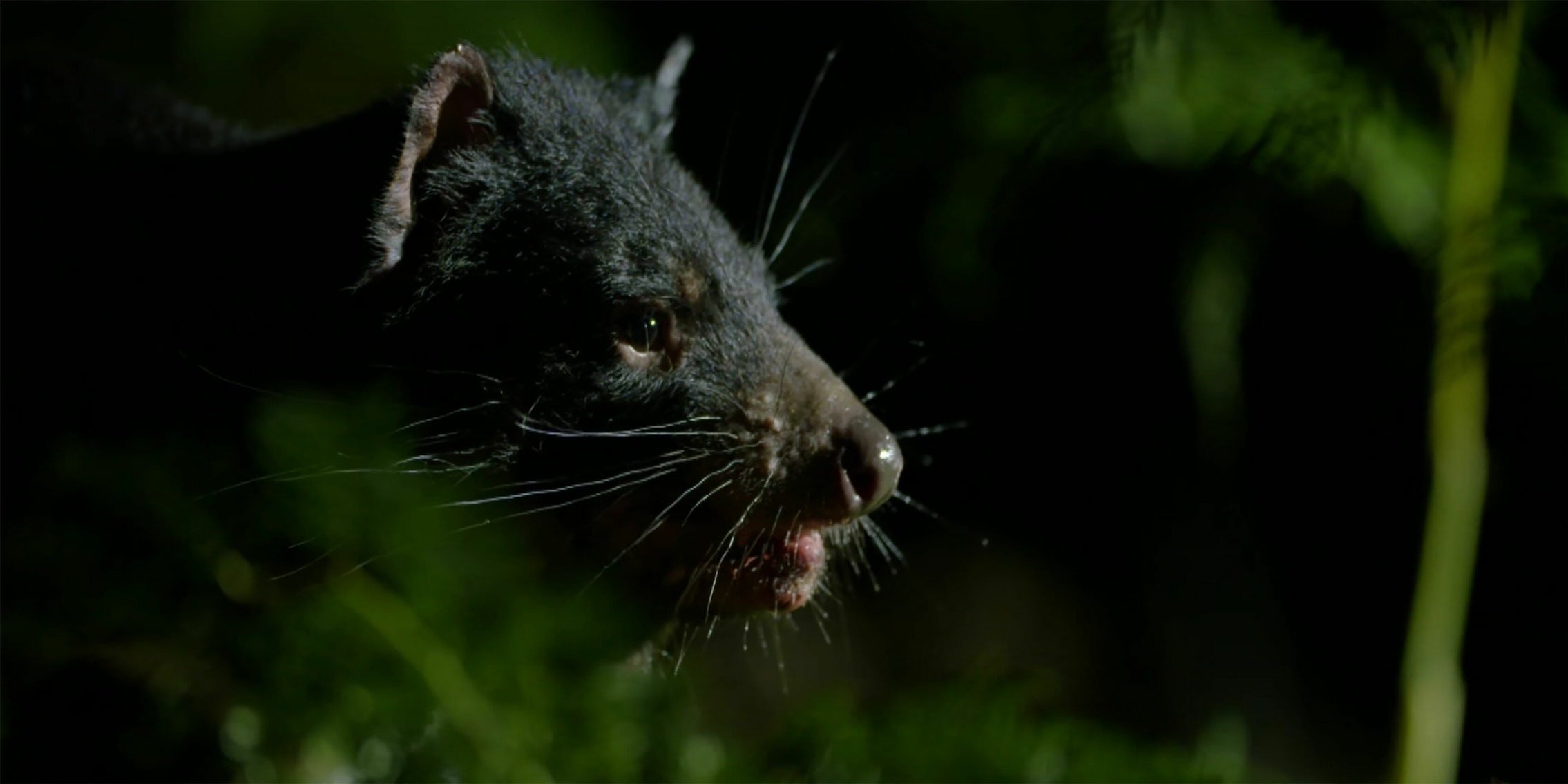 How crowdfunding might’ve helped save Tasmanian devils from extinction

The internet is not always bad.

A group of scientists on a search expedition recently found a hidden colony of Tasmanian devils that could add “much-needed diversity” to the gene pool and set back the species’ rapid movement toward extinction. And the search expedition was all thanks to a crowdfunding campaign.

“I am concerned that we are documenting an extinction here,” Vanessa Hayes said in Smithsonian Magazine about the species’ endangerment. Hayes is a geneticist and expert on Devil Facial Tumor Disease, a cancer which has been wiping out Tasmanian devils.
As Tasmanian devil numbers dwindle, so does the species’ chances to fight off the disease with genetic biodiversity. The University of Sydney raised more than $36,000 to launch the search which resulted in the discovery of 14 devils who were in good condition and disease-free.
The new colony found by scientists offers new genetic variants for animals being bred in captive. Captive breeding is a sort of genetic “insurance” for the population and gives the species a better chance of it fighting off cancer.
The search lasted eight days and was the combined effort of the Save the Tasmanian Devil Program, the University of Sydney Faculty of Science, and the Toledo Zoo.
National Geographic recognized the existence of the unusual cancer when it put the devils on its endangered list in 2008. The magazine also reported that if the species disappears, “a good dozen or more species of mammals” would also go extinct—a domino effect which could endanger “a good dozen” populations unique to Tasmania.
The Tasmanian devil is only found naturally on the island of Tasmania, just south of Australia, so once the animal is gone from the island, there’s nowhere else to look. There are 10,000-25,000 mature animals in existence today, a dwindling number compared to past population counts. In the 1990s, more than 130,000 devils shrieked about the island, HuffPost reports.

After the scientists study the genetics of the healthy devils and compare them to infected populations, they will release the devils into the wild.

Hopefully, the small colony will be able to jolt the species out of decline. We don’t know what further testing will reveal, but we have realized one thing today—the internet is not always so bad.
H/T BBC
Share this article