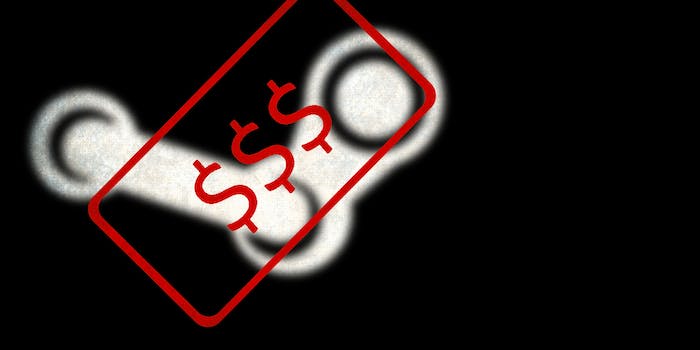 Requiring a purchase before granting full access is meant to fight malicious accounts.

If you want to make friends on Steam, one of the most popular digital video-game distribution services in the world, first you have to open your wallet.

Valve Software may have hit upon a even better idea than CAPTCHA programs to make sure Steam accounts are held by valid users and not bots or spam accounts. Valve has decided to limit access to social functions on Steam (friend invites and chat, voting on Steam Greenlight, or posting in discussions) for accounts that have not spent at least $5 on Steam purchases.

“Malicious users often operate in the community on accounts which have not spent any money, reducing the individual risk of performing the actions they do,” Valve states in its announcement of the new policy. “One of the best pieces of information we can compare between regular users and malicious users are their spending habits as typically the accounts being used have no investment in their longevity. Due to this being a common scenario we have decided to restrict certain community features until an account has met or exceeded $5 in Steam.”

Users don’t necessarily have to buy a game worth $5 in order to removed limited access restrictions on their account. Adding money to a Steam wallet to make purchases in the future, purchasing a gift that costs $5 or more for another Steam user, or redeeming a prepaid value Steam Wallet code, all qualify as methods for an account to gain full access to all of Steam’s social features.