If you want to memorialize Nimoy, you've got to go geeky.

Leonard Nimoy‘s passing continues to profoundly affect Star Trek fandom and beyond. The latest tribute to Nimoy comes from a fan with a unique project: 3D-printable earmuff covers that look like Spock’s famous pointed ears.

Instructables user vknt put together a simple seven-step guide with with photos, videos, and files to help you create your own Vulcan lobes.

“If you plan to live long and prosper,” vknt writes, “it’s good practice to protect your ears in loud environments.”

The covers were made to fit a pair of 3M Peltor earmuffs, but as 3DPrint.com suggests, there’s no reason you can’t try adapting these to headphones or other ear gear as well. 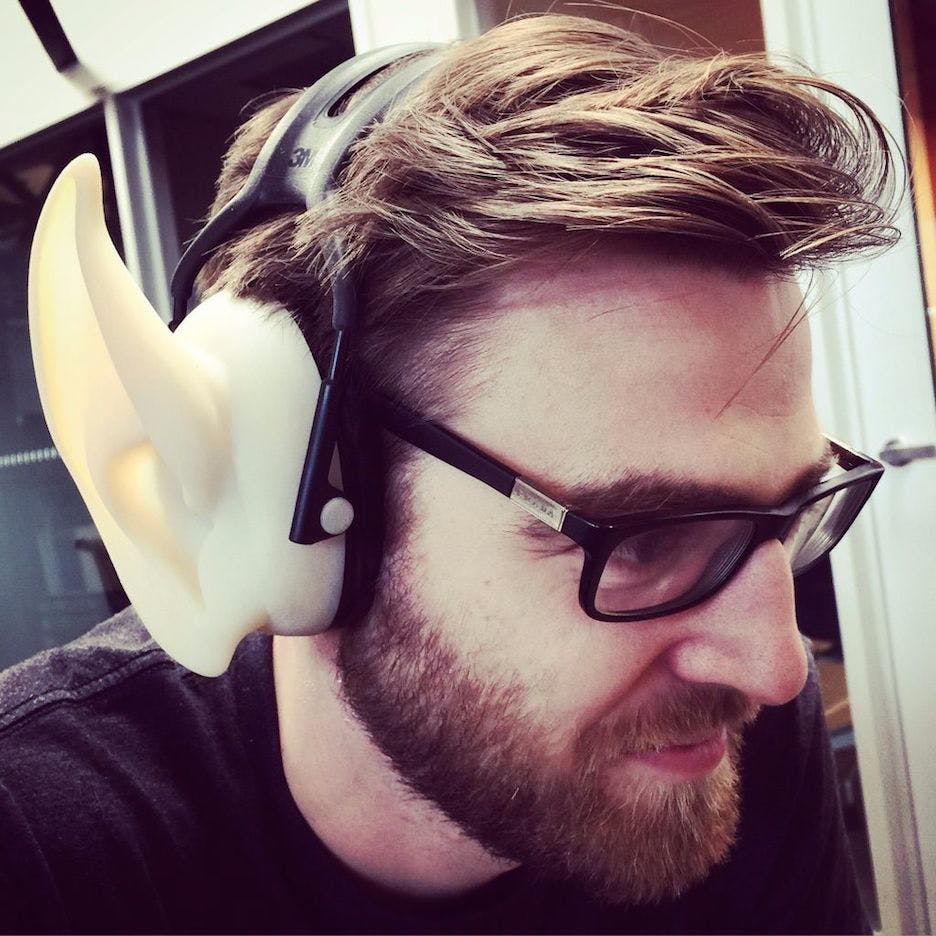 To create the recognizable ear shape, vknt modeled it in Modo “based on the standard human ear from the presets and a reference picture” of Spock that he found online.

“It took me a few hours of pushing and pulling vertices to arrive at a shape that I was happy with,” he said. 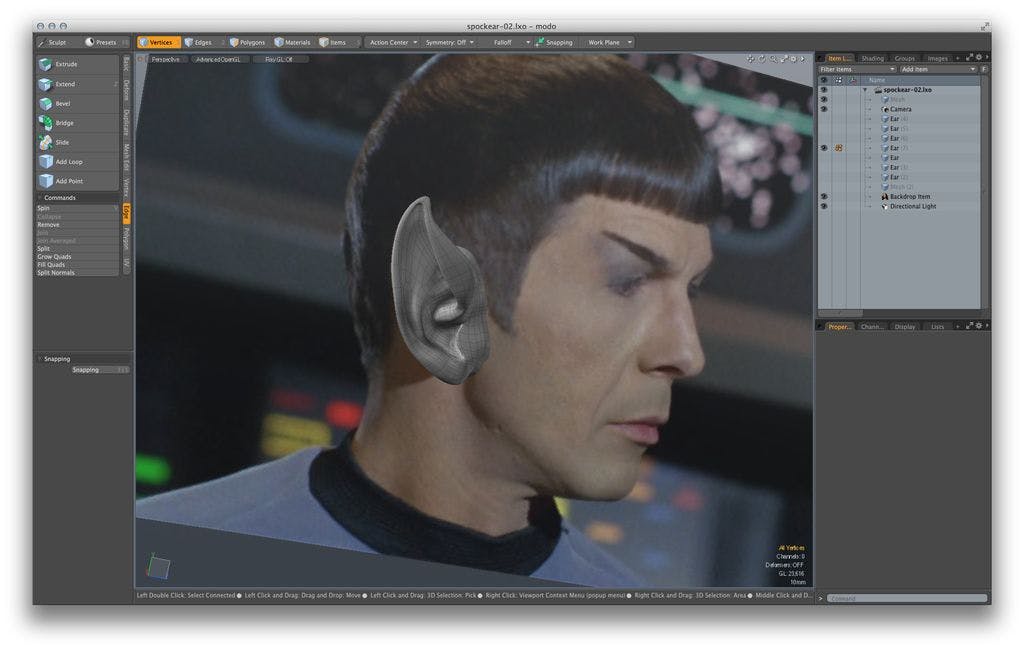 It’s an impressive project that should appeal to any Star Trek fan with a 3D printer looking for another way to remember Nimoy and his unforgettable performance.