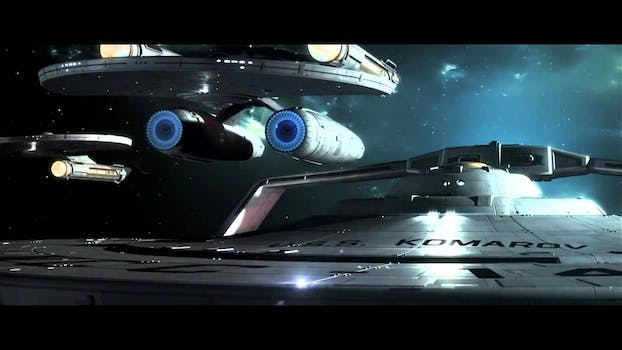 A jury will decide whether this fan film is too similar to the official 'Star Trek' franchise.

The latest update in the Axanar fan film lawsuit may be bad news for fan creators across the U.S.

The Star Trek fan film Star Trek Axanar has been at the center of a legal battle for over a year, after CBS and Paramount Pictures filed a copyright claim in December 2015. The crowdfunded movie was inspired by a minor backstory element of an Original Series episode, and was intended as a not-for-profit venture.

According to CBS and Paramount, the film infringes upon copyrighted material from the Star Trek universe. However, many fans find this both baffling and objectionable, because people have been creating Star Trek-inspired fanworks for decades with no legal repercussions.

This week, a U.S. District Court Judge rejected the idea that the film fell under “fair use” of copyrighted content, a term that typically applies to non-profit usage in fanworks like this one. According to Judge Klausner, the film relies upon copyright-protected work, and the case will now proceed to a jury trial. That jury will have to decide whether the fan film is substantially similar to the official Star Trek franchise—which may not go well for the filmmakers, thanks to their dedication to high production values.

If Axanar is deemed unacceptable, then where do CBS and Paramount draw the line? And does this lawsuit create a worrying precedent for future legal action against fanfiction, fanart, and fan-made films inspired by other sources?

The Daily Dot has reached out to the Organization for Transformative Works, a non-profit activist group for fan creators, for comment.