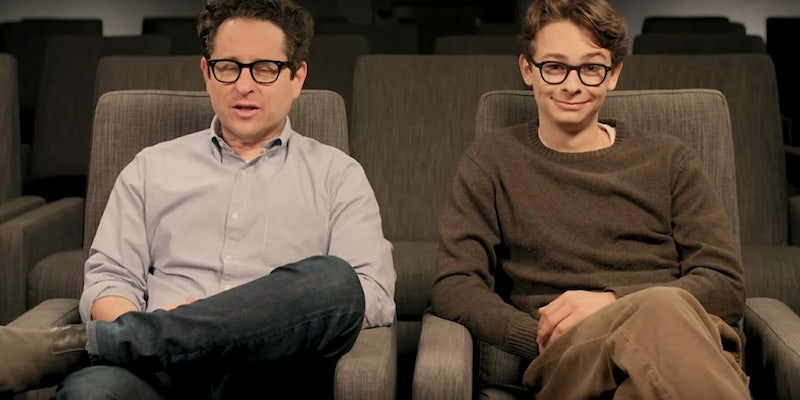 To write for Marvel, all you have to do is... be a famous person's son?

Marvel spent the past few days counting down to a mysterious announcement, hyping up something to do with Spider-Man. Today, the publisher announced that it’s a new comic co-written by filmmaker J.J. Abrams and his son, Henry.

Drawn by Sara Pichelli (the artist who co-created Miles Morales, and was a major influence on the movie Into The Spider-Verse), this five-part miniseries will arrive in September. It introduces a new supervillain called Cadaverous who will go up against Peter Parker and Mary Jane Watson.

Since J.J. Abrams is the mind behind beloved sci-fi movies like The Force Awakens, plenty of fans will be excited to see what he does with Spider-Man. However, this creative team is likely to raise some eyebrows too.

As a 20-year-old whose main claim to fame is being related to a successful director, Henry Abrams represents a widely criticized demographic of up-and-coming comic book writers: untested white men. Meanwhile, when Marvel hires women and people of color as first-time writers, they’re invariably successful authors elsewhere, like YA novelist Rainbow Rowell, journalist Ta-Nehisi Coates, or poet/academic Eve Ewing. Basically, even if this comic turns out to be a masterpiece, there’s still an obvious double standard in how Marvel recruits new talent to the fold.