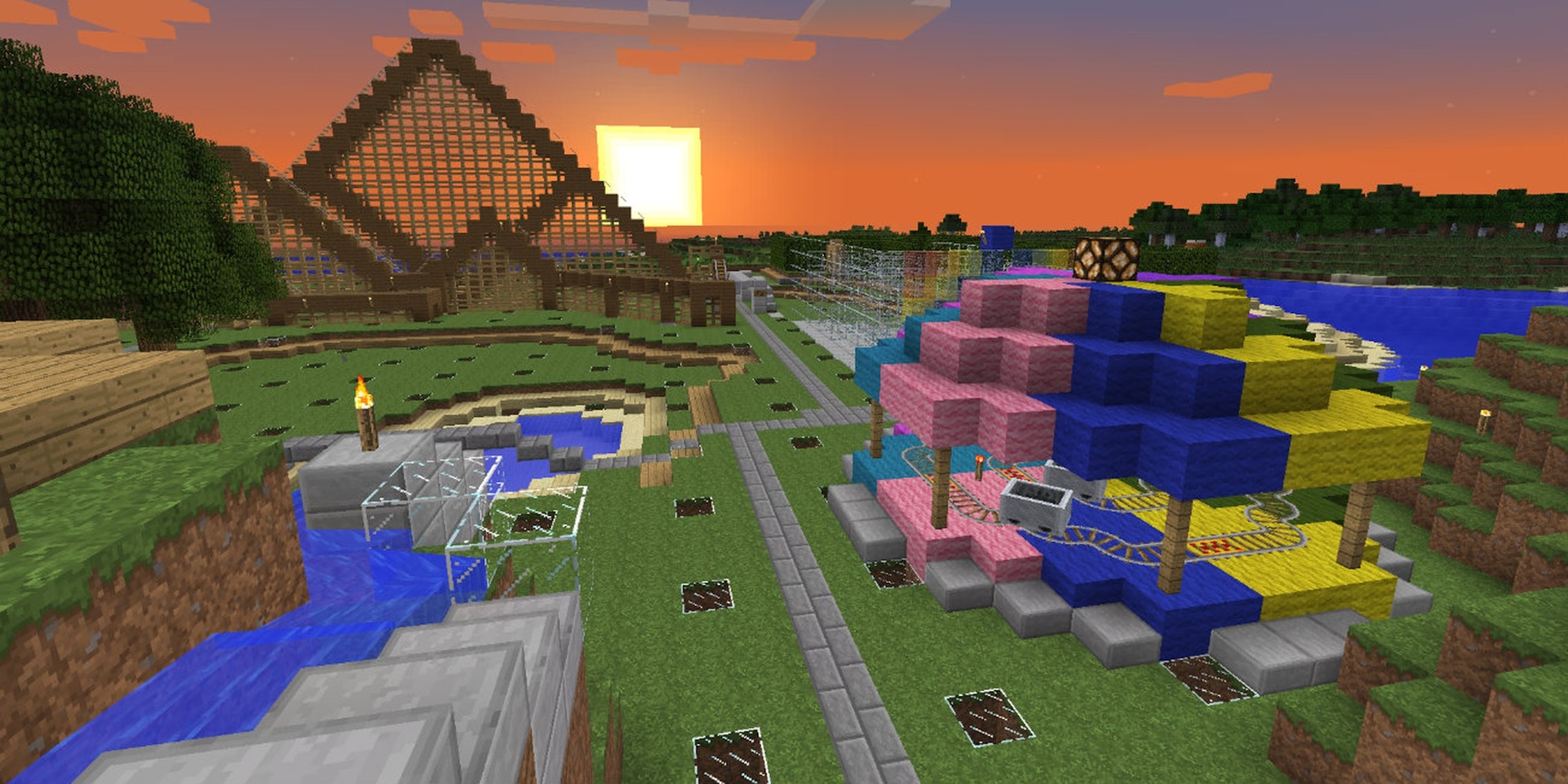 The government of South Australia is asking elementary-school students to help design the next multimillion-dollar national park.

The Adelaide and Mount Lofty Ranges Natural Resources Management Board is asking kids in the Adelaide Hills area to use Minecraft to create ideas for new parks. The board has budgeted $8.9 million to bring the winning submission to life.

Entrants are expected to incorporate spaces for activities like hiking and mountain bike trails, scenic vistas, and camp sites, and designs must account for the flora and fauna in the Adelaide and Mount Lofty Ranges.

“The winner will be selected on criteria including sustainability, usability, and overall skill,” the board said, “but parks are places to have fun, so the enjoyment factor will also be important.”

The rules state that entrants must use the basic, “vanilla” version of Minecraft, meaning no mods or special texture packs. Contestants must submit their entries with five screenshots and a narrated flyover last no longer than three minutes.

The board will post the finalists’ flyover videos on its YouTube page and share the associated screenshots on its website. The winning student’s class will get a free trip to Belair National Park that includes guided walks with a park ranger, mountain biking, and other activities.

Since its release, Minecraft has proven itself to be an incredible flexible tool, and educational opportunities and urban planning are just two of its many applications. On March 25, the Northern Ireland innovation festival CultureTECH launched a program to give 50,000 students free access to MinecraftEdu, a version of the game modified for educational use.

The Adelaide and Mount Lofty Ranges Natural Resources Management Board competition ends on June 12, and a winner will be announced on July 13.