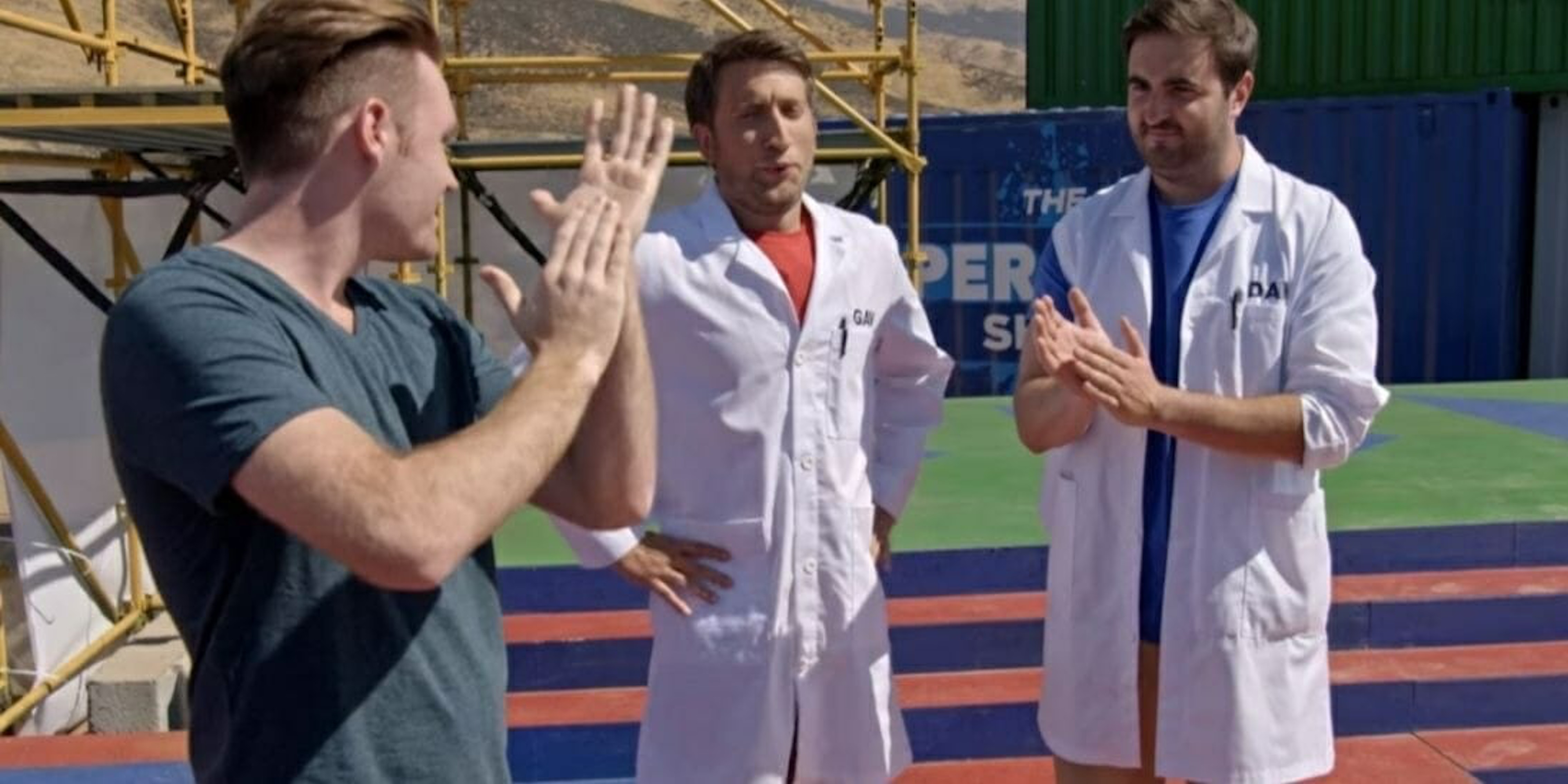 This is very impressive.

In their latest YouTube video, the Slow Mo Guys present an interesting question. Is it more impressive to watch the fastest clapper in the world slap his hands together in real time, or is it more fascinating to view it in slow motion?

To find the answer, you’ll probably have to watch the video below.

It features Eli Bishop, the Guinness world-record holder of clapping with 1,020 claps in a minute. First, he claps like a maniac at regular speed. Then, the YouTube stars slow it down to 1,000 frames per second to see if he can manage more than 17 claps in a single second.

(And things get really crazy when the trio adds lube to the mix.)

Our verdict: If you clap 17 times in one second, it doesn’t matter if you watch it in real time or in slow motion. The feat is beyond impressive (and kind of makes our hands tingle just thinking about it).