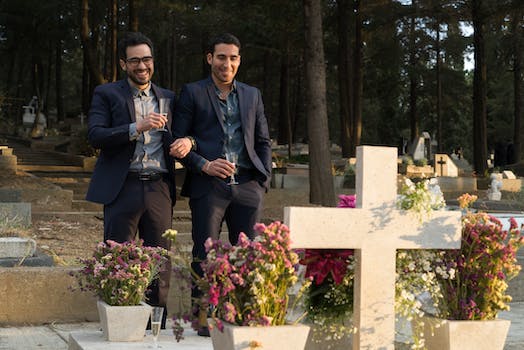 The episode trailer shows the return of the eight sensates, with Toby Onwumere recast as the Nairobi bus driver Capheus. Strangely enough, Sense8 feels appropriate for a holiday special. It may be a tense and often violent sci-fi thriller, but at its heart, it’s a story about family.