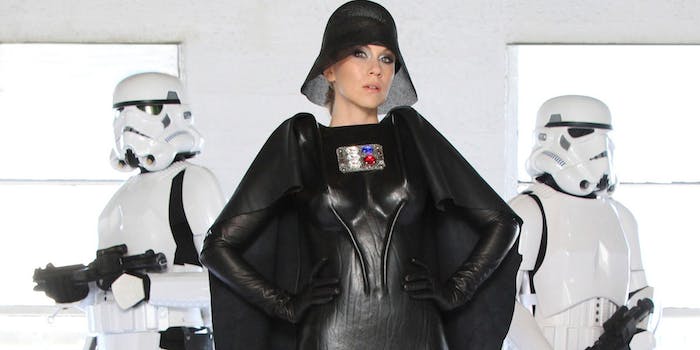 Take an exclusive peek at designs that will inspire the show.

This is the third appearance of Star Wars couture on runways this spring, making it a veritable trend. Other Star Wars-inspired fashion appeared at New York Fashion Week and London Fashion Week in February. Then this weekend, actress and Her Universe founder Ashley Eckstein debuted a Darth Vader dress at a Pi Day party hosted by her company, Nerdist Industries, and Hot Topic.

Eckstein’s outfit was a launching point for her announcement that Her Universe will be presenting the first full-scale, geek-couture fashion show and design competition at this year’s San Diego Comic-Con. The event will be on July 24 at the Manchester Grand Hyatt Hotel. Hot Topic will provide grand prizes for two winning fashion designers: an opportunity to co-design an exclusive Her Universe collection with Eckstein for Hot Topic. Designers of all levels can enter the contest by submitting their own women’s fashion designs inspired by anything from pop culture on the Her Universe website. The designs must be fashion and geek couture, not costumes or cosplay. Thirty contestants will be chosen to make their designs and model them either themselves or with a chosen model on the runway at San Diego Comic-Con. A panel of judges will choose one winner, the audience will choose the second.

“Fangirls are already using the halls of San Diego Comic-Con International as their runway to showcase custom fashions. We wanted to give these designers a bigger stage to share their talent and also provide an educational experience in the fashion industry,” Eckstein said in a statement Monday.

Michael Rego, chief executive officer of the Araca Group and Her Universe partner, said it was an honor to partner with comic-con on the event and that together they are “excited to shine the spotlight on female fans and fashion.” Here’s an exclusive look at some of the sketches Her Universe put together to give designers some ideas. 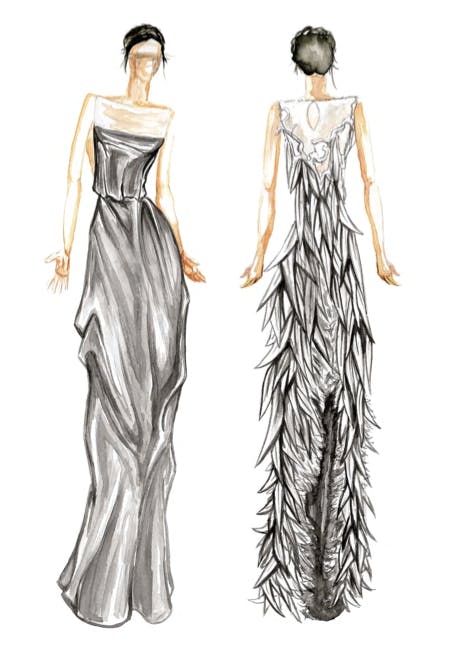 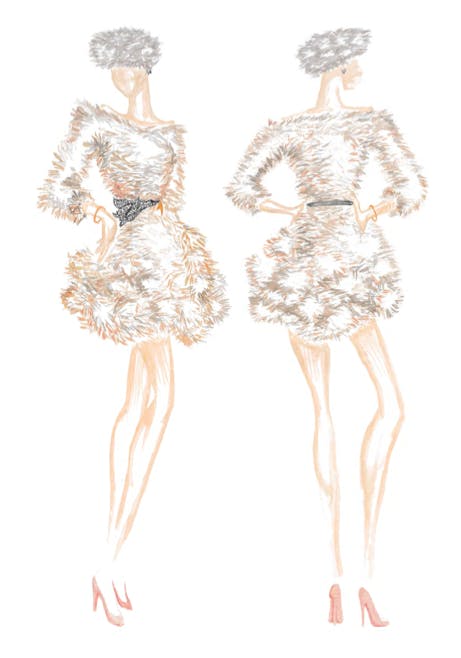 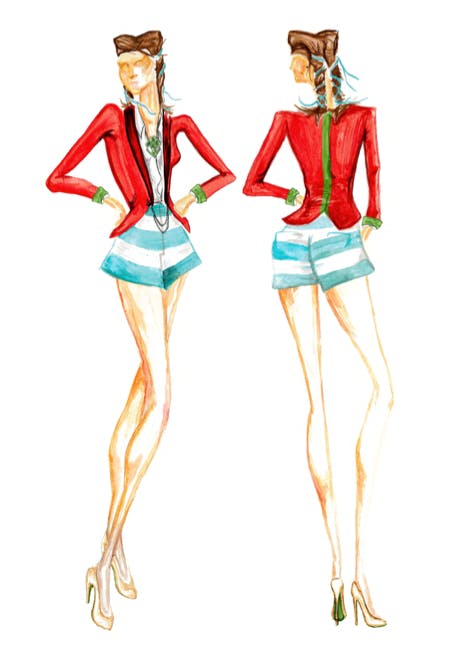 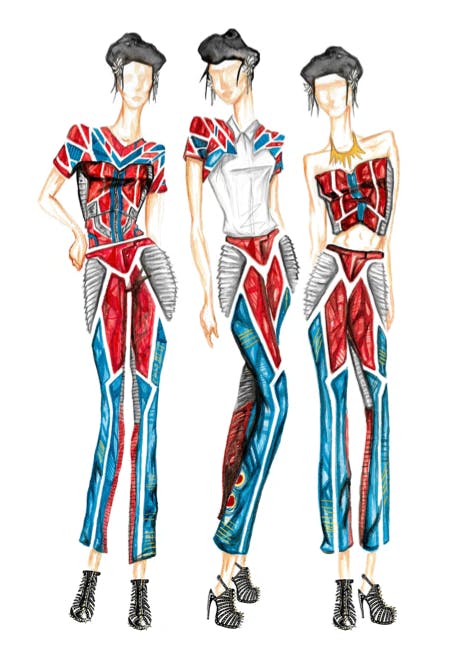 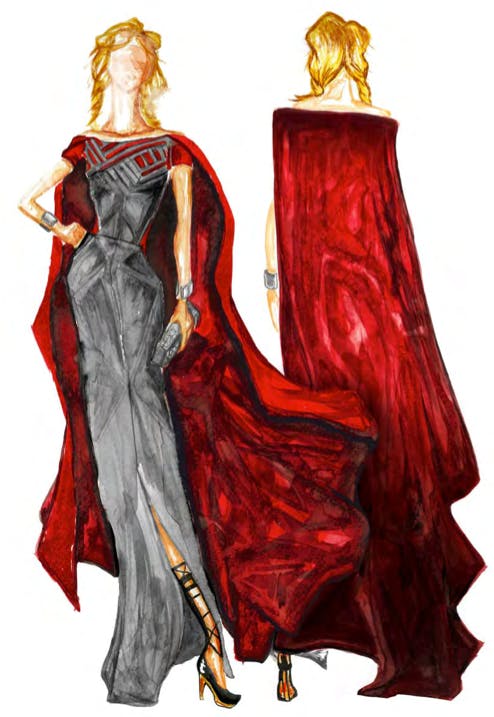 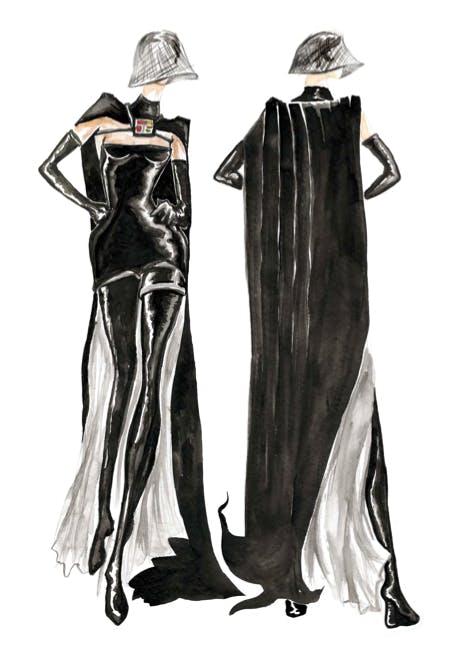 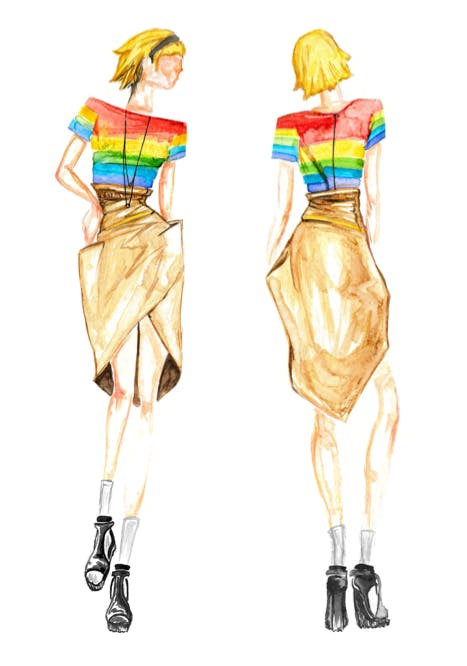 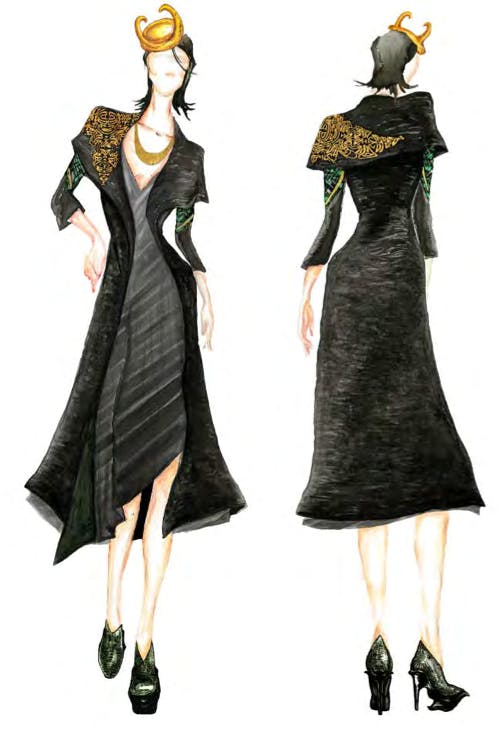 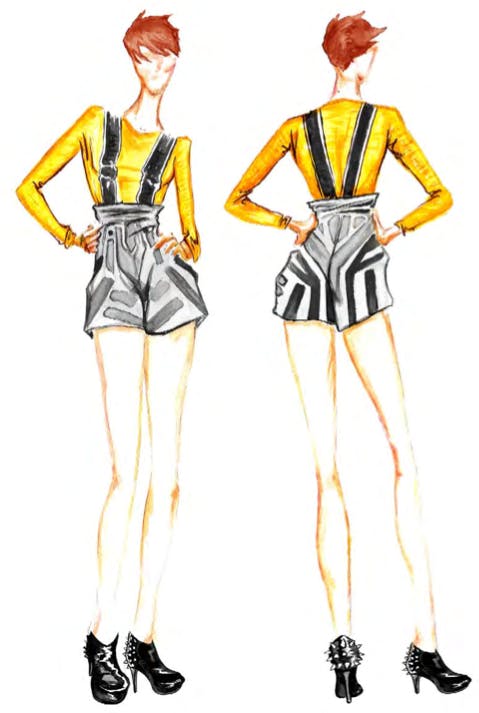 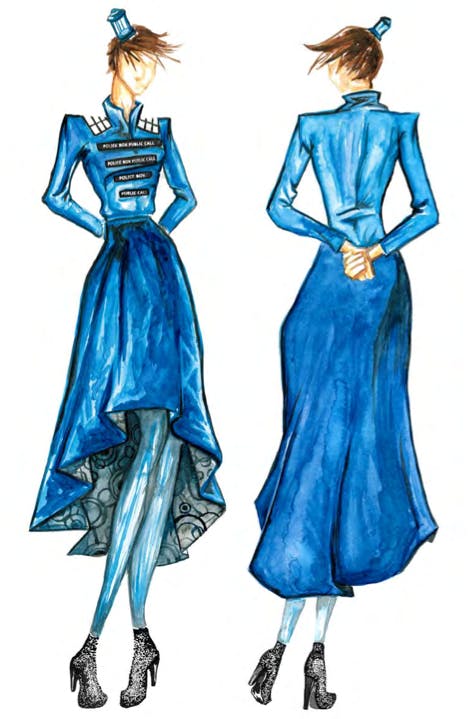 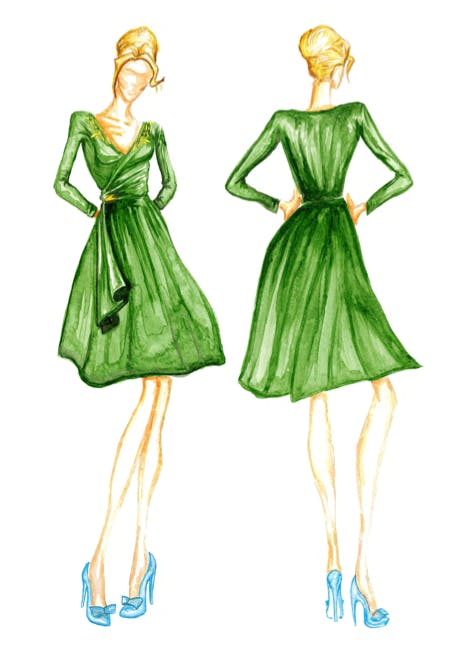 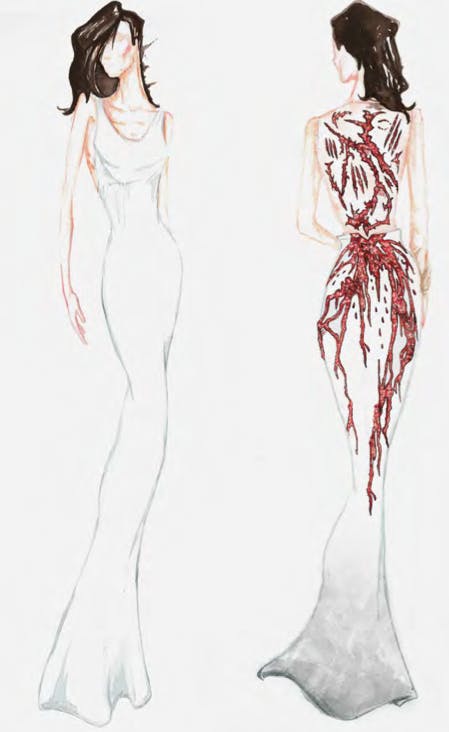 
Sketches via Her Universe