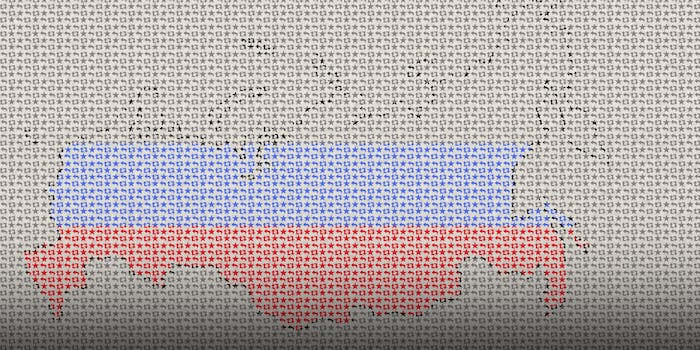 New law doesn't allow for context in portrayals of symbols of 'Nazi propaganda.'

When is a swastika not a symbol of Nazi propaganda? Never, according to Russian lawmakers who’ve clearly never read Art Spiegelman’s Pulitzer-winning graphic novel Maus.

A law passed in December that forbids displays of Nazi imagery means that bookstores around the country are being forced to remove Spiegelman’s masterpiece, an autobiographical memoir of the Holocaust, from their shelves. 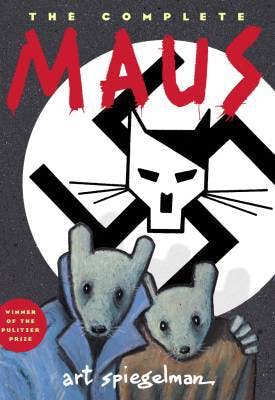 According to the Agence France-Presse, stores are sweeping the books from their shelves in anticipation of government “raids” to accompany the 70th anniversary of Victory Day, Russia’s May 9, 1945, defeat of Germany in World War II.

The collected edition of Maus, published as a graphic novel, won Spiegelman the Pulitzer in 1992. It is widely considered one of the seminal works of Holocaust literature ever written.

But Maus‘s cover also features a partial image of a swastika and a likeness of Hitler, which means that according to the new law, it can’t be displayed in stores. 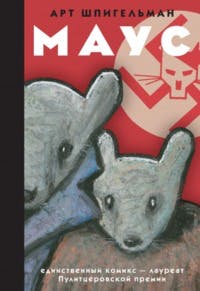 The AFP reported that as of Monday, three of the largest booksellers in Moscow had yanked Maus from their online store. Enterprising Russians can still purchase copies of the Russian translation of the book from Amazon and other online booksellers.

But anyone wanting to pick up a copy of the book in person might be out of luck for the foreseeable future.