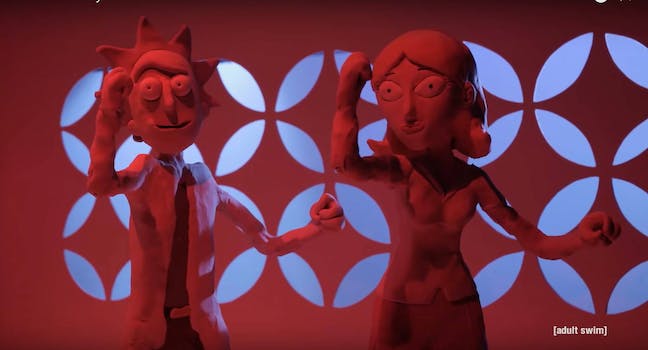 Get your 'Rick and Morty' fix before season 3.

A new season of Rick and Morty is set to debut on Adult Swim by the end of 2016, but we have a new series of claymation shorts to hold us over while we wait.

The series, dubbed “Rick and Morty: The Non-Canonical Adventures,” takes the hilarious space-traveling duo through a series of movie parodies. Created by stop-motion animator Lee Hardcastle, the shorts are quick, but they’ll be immediately recognizable to horror and sci-fi fans.

Just like the show’s reenactment of a real-life court transcript this summer, these little claymation shorts are just the booster shot we needed to get us through the wait until season 3.

Of course one movie parody is conspicuously missing in the lineup. Rick and Morty was originally created as a parody of Back to the Future. Here’s hoping they release a hyper-meta parody in a parody before this little claymation series wraps up. H/T Indiewire