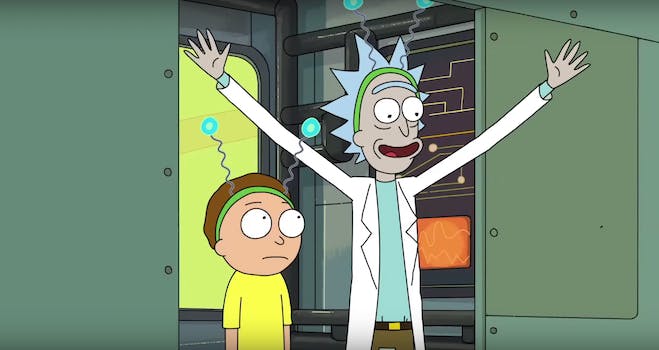 Get a load of this, Glip Glops: Rick’s portal gun from Rick and Morty has now reached our universe.

Dave Dalton over at the Hammerspace Workshop created a 3D version of the portal gun that allows Rick and Morty to travel between worlds, complete with accurate sound effects and a portal projection. And if you have a 3D printer, you can download the files and make one yourself.

The only thing more impressive than the portal gun is Dalton’s spot-on Rick impression as he breaks apart just how the portal gun works. It may be missing Rick’s grossly iconic burps, but in Dalton’s defense, he shot the video in the morning, and he doesn’t “get drunk enough to do a good Rick till at least noon.”