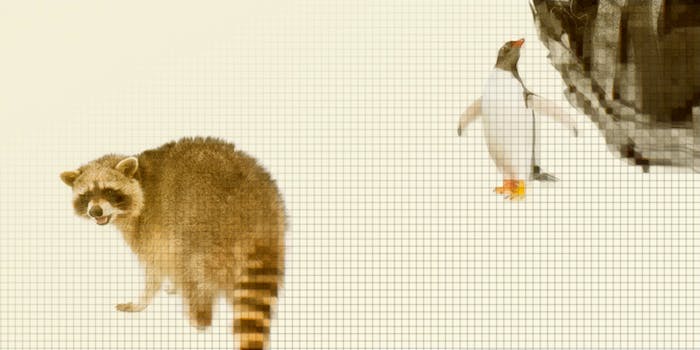 If you're passionate about retro games, you might swoon over Boss Fight Books.

There’s something about old video games that coaxes pure joy out of people. Ask a person about their favorite game growing up and their faces glow with warmth, words tumbling out much too fast. We remember those experiences not only as a beloved memory, but as part of who we are.

Fans express that love in many ways, from perler bead art to musical tributes. There are also many books on the subject of games, most of them focusing on a game developer’s entire history or a console’s pedigree. Books about individual games are a much rarer species, and deep dives into them are mostly found online.

That is, until Boss Fight Books came along.

Founded by Los Angeles-based writer Gabe Durham in 2013, the project aims to take a look at classic games from a “critical, historical, and personal” perspective by publishing individual books on each, according to the company’s About Us page. Originally Kickstarted in 2013, the project earned 900 percent of its original $5,000 goal, raising just under $45,500 and giving Durham generous funding to bring his vision to fruition.

A dozen books later, Boss Fight Books has a roster of great Amazon reviews on games like Chrono Trigger, Shadow of the Colossus, Metal Gear Solid, and EarthBound. Durham even penned his own ode to Bible Adventures, which has a much deeper backstory than one would imagine.

“The project brings games I’ve never heard of into my field of vision,” Durham told The Daily Dot in a Skype interview. “We’re getting to learn about the lost history of obscure games, even forgotten gems.”

Durham launched a new Kickstarter to fund the third season of books in the Boss Fight Series on Wednesday, and like all the others, it’s racking up money fast, crossing the $20,000 mark at the time of this writing. People clearly are connecting to these books—and they want more.

Durham says he was reading a book about Nintendo’s history a few years ago when he realized that while there wasn’t much out there that focused on individual games the way Bloomsbury’s 33 1/2 series did for music. Now he acts as editor over the Boss Fight project, hand-picking the people both inside and outside games to pen the books it publishes.

The next one up is all about the history of Super Mario 3 from writer Alyse Knorr. Durham says it’s been in the works for years. He also says that Boss Fight will start accepting pitches for new books in June, and he already has a few ideas on his wish list.

“I’d love something with a graphic novel approach, as well as more titles that are written by the creators of games about the process of making them,” he said, referring to the Spelunky book, which was penned by the game’s creator, Derek Yu.

When it comes to how he feels about his project’s success, Durham offers a humble smile.

“As the creator, it’s out of your hands,” he said. “You just have to steer the ship and let it grow.”