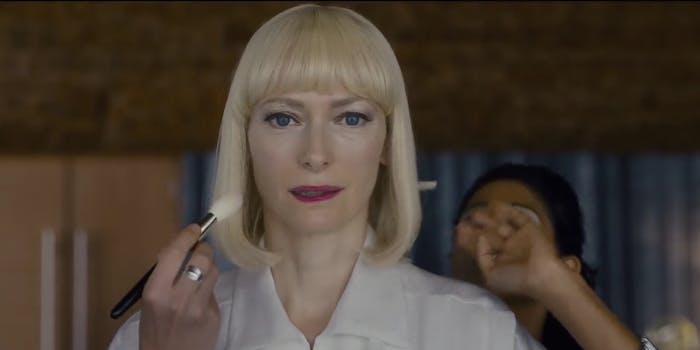 We're looking forward to this one.

Snowpiercer director Bong Joon-ho is back with Okja, a star-studded monster movie that will be released by Netflix.

Tilda Swinton stars in the first trailer, which gives us a glimpse of the titular monster and its human companion Mija, played by 13-year-old South Korean actress Ahn Seo-hyun. Described as a “coming-of-age comedy,” it’s a monster movie where the monster is sympathetic and the villain (that’s Tilda Swinton, in case you can’t guess from the trailer) is all too human.

The movie also stars Jake Gyllenhaal, Steven Yuen, and Lily Collins, and will be available on Netflix on June 28.